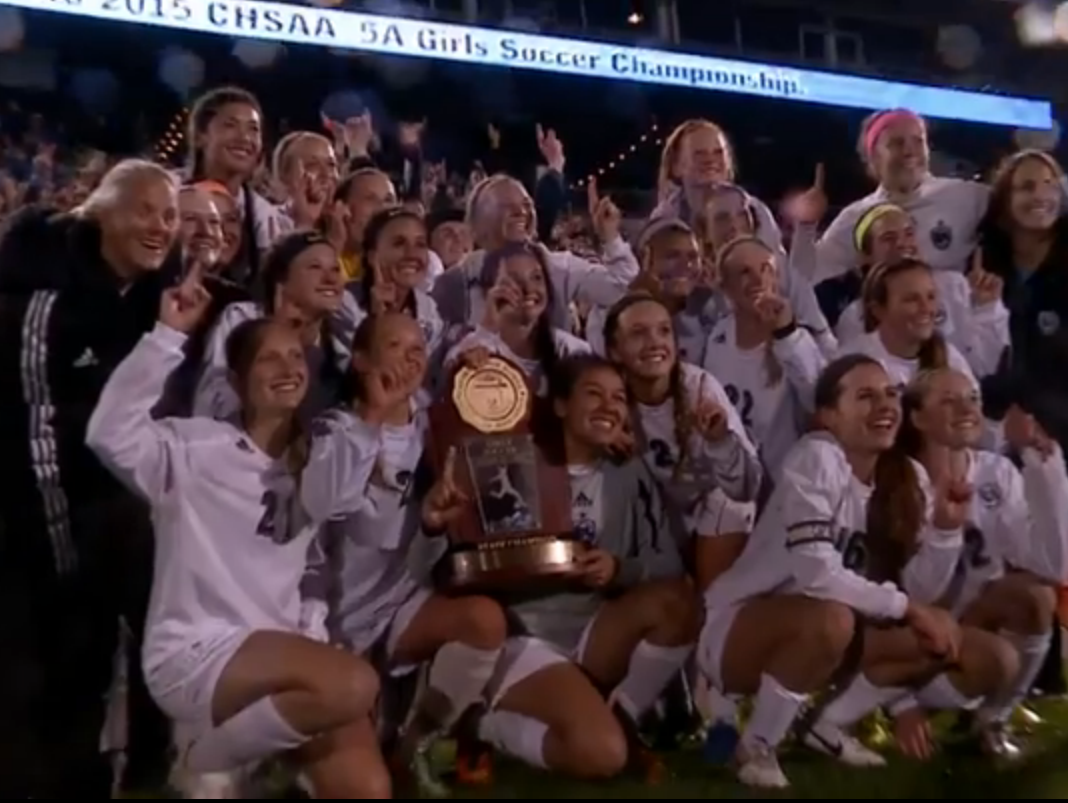 KUSA — The Grandview Wolves have a team of six Division I verbal college commitments this coming season. Recently, 2014-15 5A state championship team midfielder, Natalie Beckman decided to verbally commit to the University of Denver. An earlier commit then most high school athletes, Beckman announced that DU was the place for her over social media tonight.

“I’m so excited to announce that I’ve recently committed to play D1 soccer at the University of Denver,” Beckman said over Twitter.

I’m so excited to announce that I’ve recently committed to play d1 soccer at the university of denver 💛❤️ #pionationpic.twitter.com/k19Hv6LP1w

Beckman played in 19 games for varsity as a freshman and scored one goal and tallied eight assists. https://usatodayhss.com/2015/natalie-beckman-a-grandview-wolf-commits-to-du
Grandview Wolf, Natalie Beckman, commits to DU
I found this story on USA TODAY High School Sports and wanted to share it with you: %link% For more high school stories, stats and videos, visit http://usatodayhss.com.