KUSA — The National Interscholastic Lacrosse Coaches Association announces the National All-American Class for the 2015 season. Cherry Creek 2015 graduate and University of Denver lacrosse commit, Dylan Johnson, is part of the team that was announced on the association’s website. 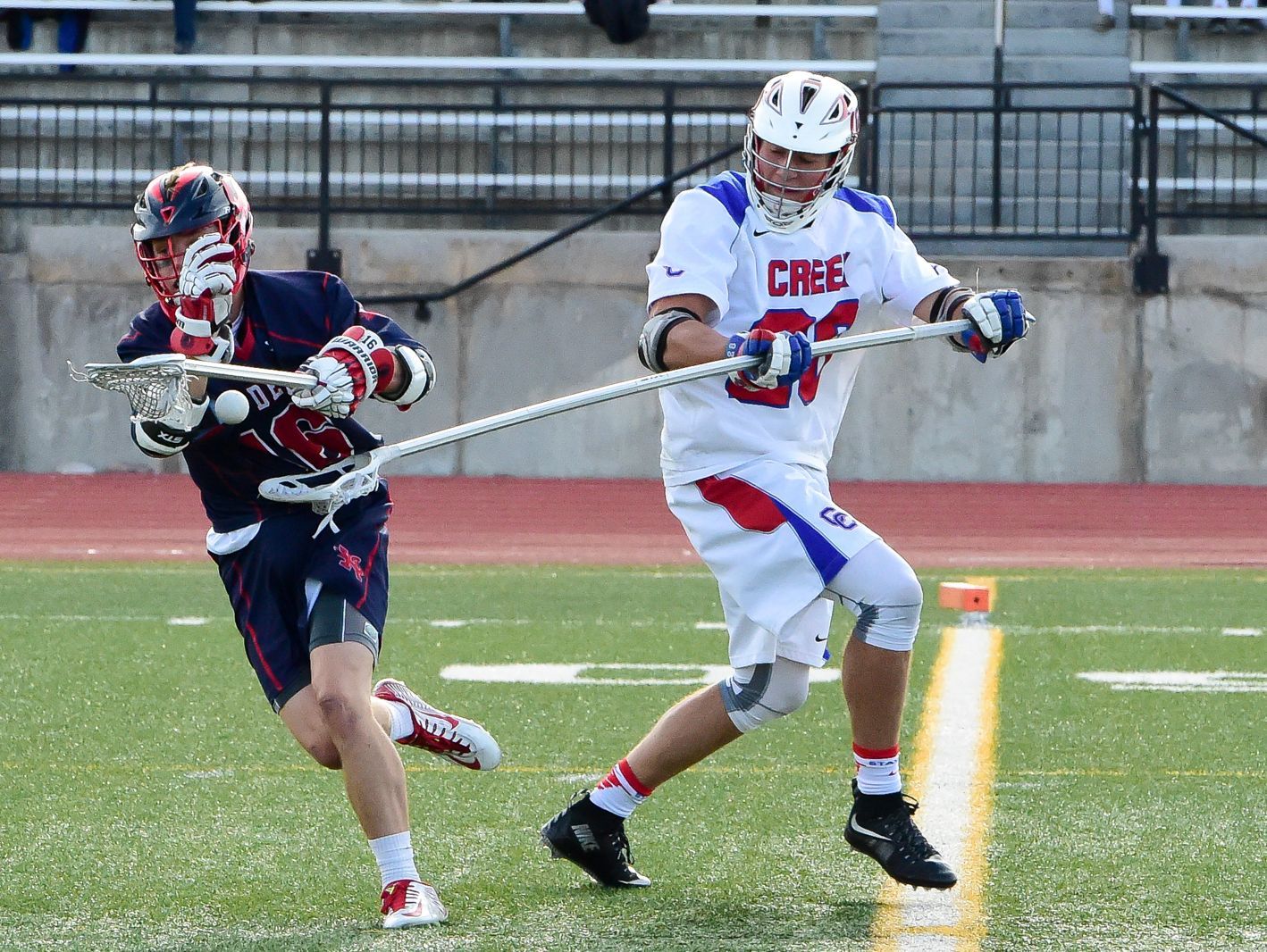 The team features student-athletes from 20 states, and 25 colleges and universities according to the site. Dylan is one of 48 college athletes that was named part of the All-American class of 2015.

Watch the Denver Pioneer train for his freshman season in college as well as try to make the top 30 on the U.S. U-19 National team.

https://usatodayhss.com/2015/nilca-announces-dylan-johnson-on-2015-high-school-allamerican-team
NILCA Announces Dylan Johnson on 2015 All-American team
I found this story on USA TODAY High School Sports and wanted to share it with you: %link% For more high school stories, stats and videos, visit http://usatodayhss.com.