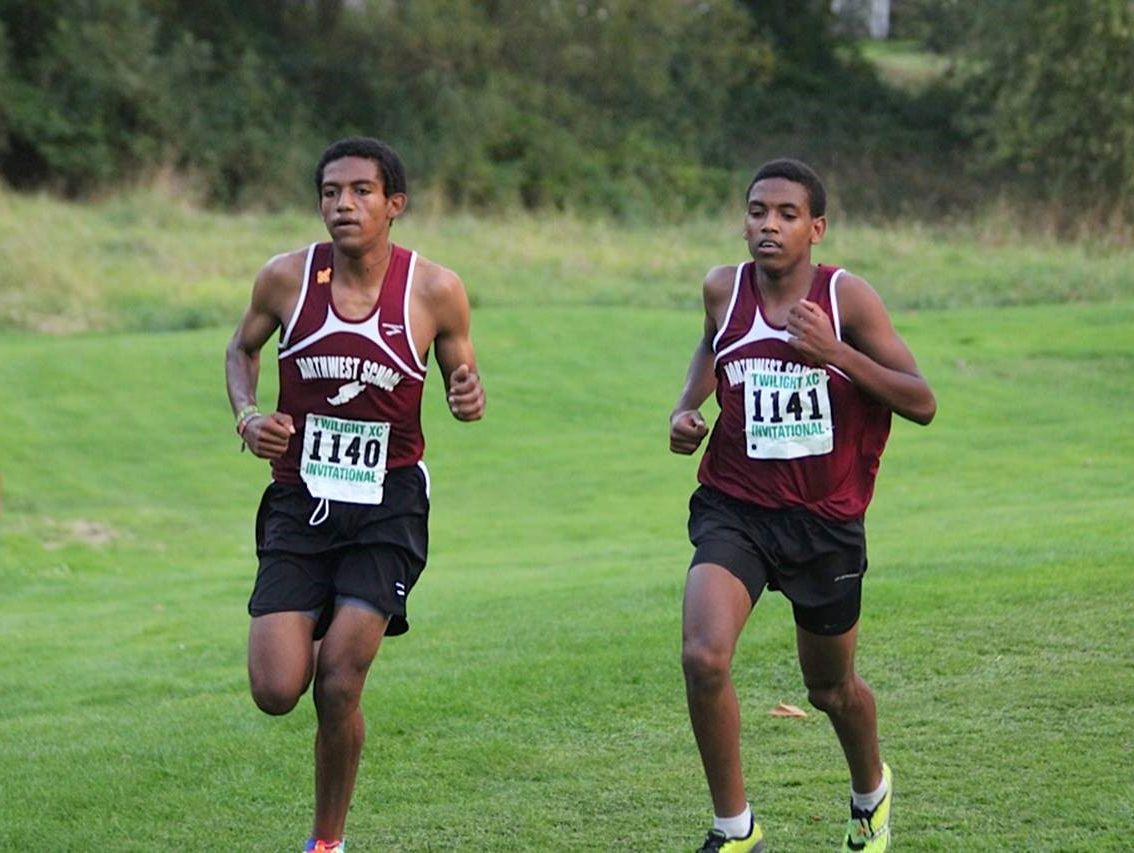 Tibs and Tam Proctor are among the fastest runners in the state, but ask either of them and they will tell you it’s anything but an individual accomplishment.

The two brothers rely on each other and their Northwest School teammates to push each other.

“When they cheer I always smile, because I have somebody who wants me to do better,” said Tibs, a junior. “So I push myself every time. The team helps me a lot.”

Regardless of classification, the Proctors are two of the quickest Washington runners.

“I felt good throughout the race,” Tibs said. “I felt something different. I didn’t feel like I was running, it was like I was flying.”

The boys have been practicing the one-two finish all season, taking first and second place in all races they ran together. Some brothers may find the sibling rivalry unhealthy, but Tibs and Tam say the competition only helps each of them be better runners.

For Tibs, it’s motivation to have Tam right behind him during races. If Tam gets close, Tibs knows he better speed up. Tam, a sophomore, likes to have his older brother in front of him to help him pace and run smarter.

Does Tam ever try and beat Tibs? 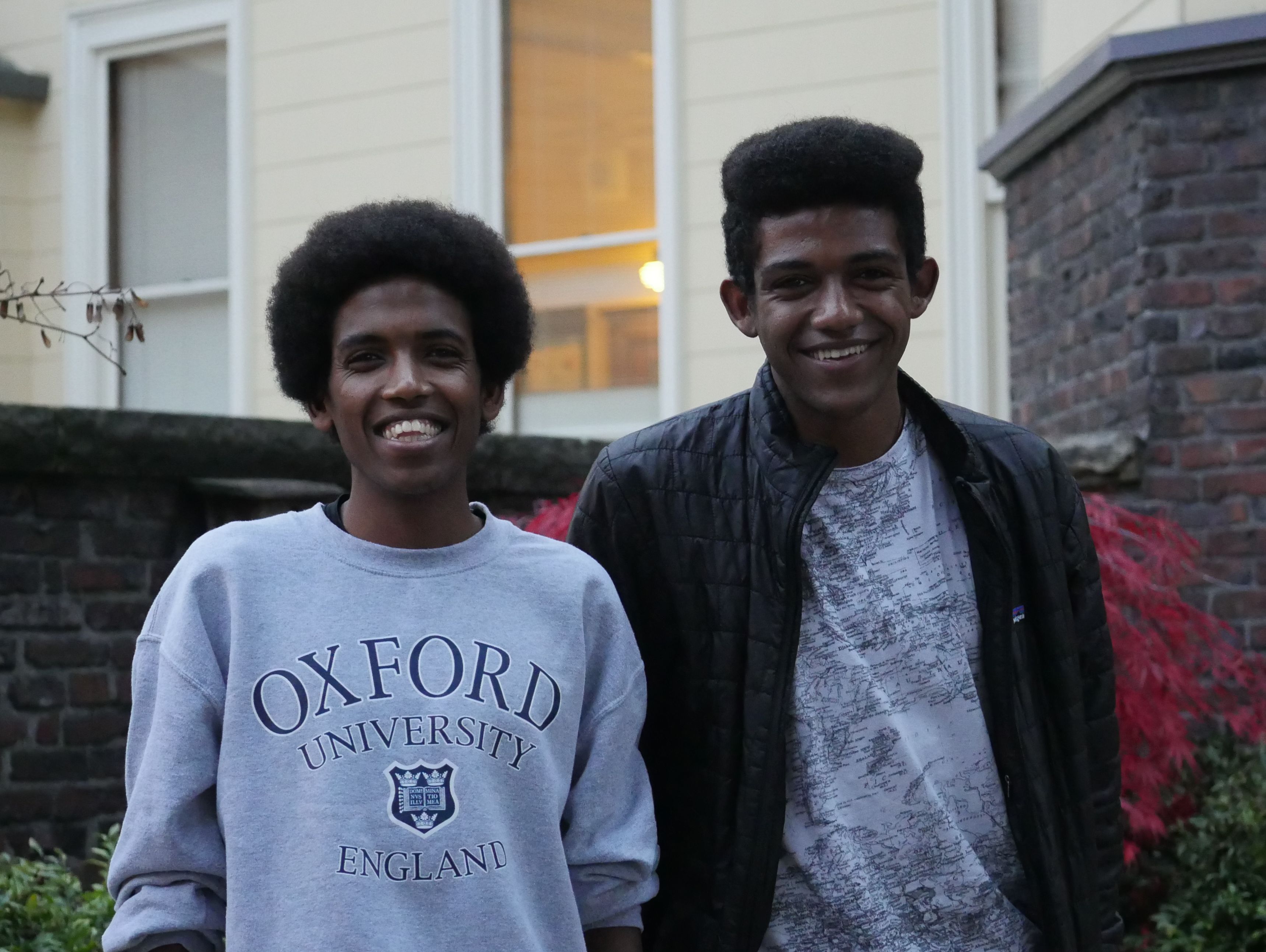 Both Tibs and Tam took up running in the last few years. The boys moved to Seattle from Ethiopia in 2010 and participated in soccer and track. When they entered the Northwest School, cross country head coach Joe Bisignano asked the duo to consider distance running.

“Cross country, I didn’t know it existed until I came here to Northwest,” Tibs said.

Bisignano has seen Tibs go from having poor running form to being a serious distance runner who embraces the running community.

This past summer Bisignano invited Tibs to join his running group through Club Northwest and train with post-collegiate athletes. Tibs also chose to give up club soccer for cross country and is considering competing in track this spring.

While running is clearly a priority, Tam has focused more on his club soccer team, and makes it clear that academics come first. His favorite subject is science and has started studying chemistry textbooks at home, even though he won’t take the class until next year.

Now Tibs has started mentoring younger runners on the team, such as freshman Dylan Clark, who was named Rookie of the Year.

“Just seeing Tibs in a very short period of time go from being this guy who didn’t know anything about running and was doing it as a sidelight to his soccer playing to two years later, he’s like an assistant coach in terms of the way he took on these captain duties and took on these younger kids,” said Bisignano.

Next year the boys hope to shave off more time and possibly repeat in the state championship. But for now, it’s all about being with their team and building up their running community.

https://usatodayhss.com/2015/northwest-cross-countrys-proctor-brothers-run-and-win-together
Northwest cross country's Proctor brothers run and win together
I found this story on USA TODAY High School Sports and wanted to share it with you: %link% For more high school stories, stats and videos, visit http://usatodayhss.com.