ORANGE PARK, Fla. — After a (12-1) season in 2014, expectations are sky high for the Oakleaf Knights in 2015 because many key players return from last year’s squad. 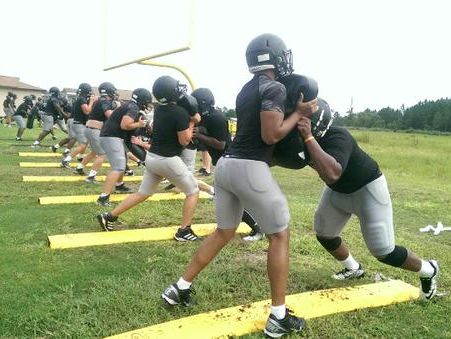 Linebacker Shaq Quarterman and defensive back Nick Roberts have both made verbal commitments to the University of Miami. Running back Keylan Brown had more than 1,100 rushing yards in 2014, and quarterback Jordan Johnson threw for nearly 2,000 yards with 18 touchdowns compared to just 7 interceptions.

On August 28th, the Knights begin the regular season by hosting Westside, also a playoff team from a year ago.

https://usatodayhss.com/2015/oakleaf-looks-to-build-off-magical-2014-season
Oakleaf looks to build off magical 2014 season
I found this story on USA TODAY High School Sports and wanted to share it with you: %link% For more high school stories, stats and videos, visit http://usatodayhss.com.