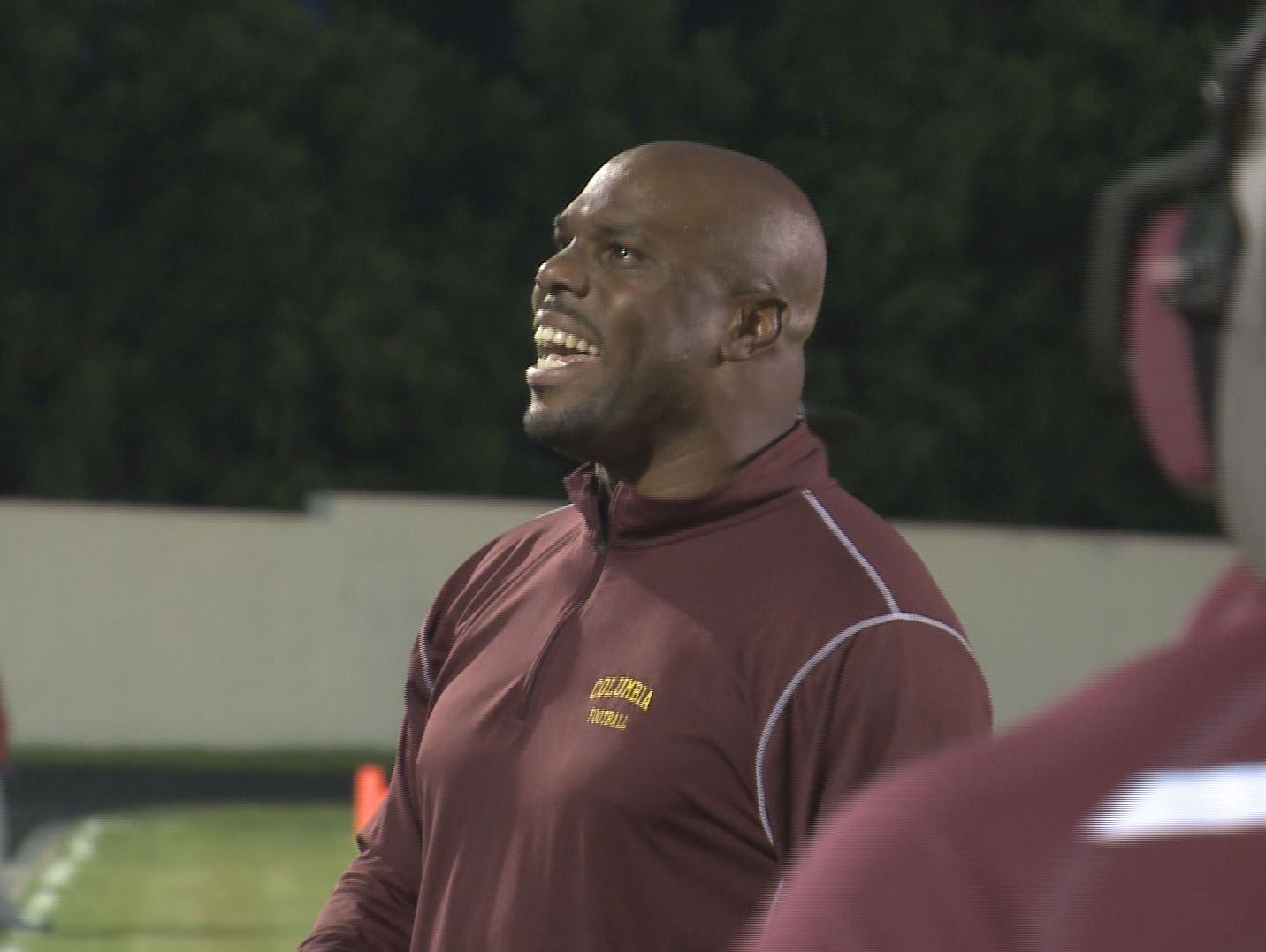 Columbia, SC (WLTX) — Willie Offord did not plan on leaving Columbia High School after one season and certainly not in the middle of July with high school practice just a few weeks away.

But when Newberry College had an opening on its defensive staff, the former Gamecock linebacker jumped at the chance to coach at the college level.

Offord will be the new defensive line coach for the Wolves who in 2014 had the third-ranked defense in the South Atlantic Conference.

Head coach Todd Knight says he is “thrilled to have a man of character, a family man and a man who can help make us better.”

Offord played at USC from 1998-2001 before his four-year NFL career with the Minnesota Vikings.

He went 1-9 in what will be his one season with the Capitals who obviously have to work fast to hire a new head football coach.