PrepCircuit.com is a partner of USA TODAY High School Sports

The 2015 Tarkanian Classic Platinum bracket concluded over the weekend, with the country being introduced to a rising national contender.

The Overland Trailblazers won four games in four days, taking out hometown favorite Bishop Gorman for the championship. Widely considered the best team in Colorado, the Trailblazers from Aurora were desperate to receive attention nationally. After their performances in Vegas, they will be getting a lot of it.

“It’s still unreal to me,” Robinson explained, who carries a very evident team-first attitude. ” I feel like nobody expected it, especially since we’re from Colorado and all. It feels good, I hope that we can continue to build off of it.” 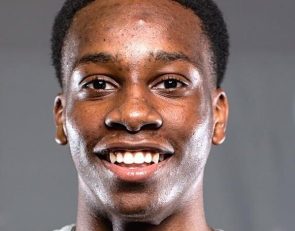 VIDEO: Matt Coleman on bouncing back from loss, recruiting and Oak Hill's goals 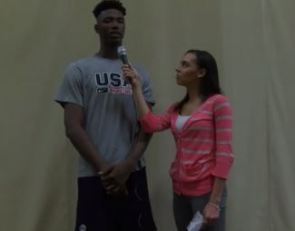 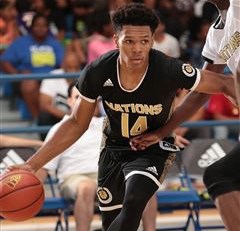 No. 5 junior Trevon Duval from Advanced Prep on hoops, hobbies and standing out