Parents representing volleyball players at three schools are threatening to sue the Washington state athletic association for alleged religious discrimination if the association does not alter the schedule of  the state girls volleyball tournament so games are not scheduled on the Sabbath, according to The Seattle Times.

Parents from 15 players at Northwest Yeshiva (Mercer Island), Walla Walla Adventist Academy and Puget Sound Adventist Academy (Kirkland) have sent a letter to the Office of the Superintendent of Public Instruction (OSPI) and the WIAA to request a change, The Times reported.

The tournament is scheduled for Friday, Nov. 13 and Saturday, Nov. 14. Schools that observe the Sabbath would not be allowed to play from sundown Friday to sundown Saturday if their teams qualified.

In a statement, the WIAA said, “The WIAA takes this and all claims of discrimination seriously. On multiple occasions, the WIAA Executive Board has created alternative schedules to allow schools and students who celebrate the Sabbath on Saturday to compete at the State Tournament.”

The WIAA said it has researched a number of alternatives, including those suggested by the schools involved, and could not find a solution that fit everyone.

The tournament adopted its current format in 2011 when it was shortened from three days to two. At the three-day event, teams were able to play Friday before sundown and Sunday to avoid conflicts.

The parents group has suggested a return to a three-day tournament, although that would be more expensive for the state association, or a midweek tournament, such as the state uses in golf.

In its letter, the parents say they have made three separate appeals for the format to changed. The most recent came in March from Walla Walla Adventist Academy on behalf of itself and eight other schools, according to the Walla Walla Union Bulletin.

The parents’ letters called the WIAA’s reason for rejecting the appeals “spurious.” 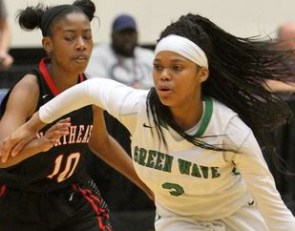 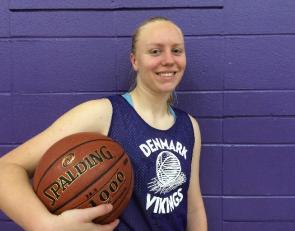 Sabbath conflicts averted with Beren Academy back in playoffs

https://usatodayhss.com/2015/parents-threaten-to-sue-washington-association-for-alleged-religious-discrimination
Parents threaten to sue Washington association for alleged religious discrimination
I found this story on USA TODAY High School Sports and wanted to share it with you: %link% For more high school stories, stats and videos, visit http://usatodayhss.com.