Playing soccer on turf nothing new to high schoolers

Playing soccer on turf nothing new to high schoolers 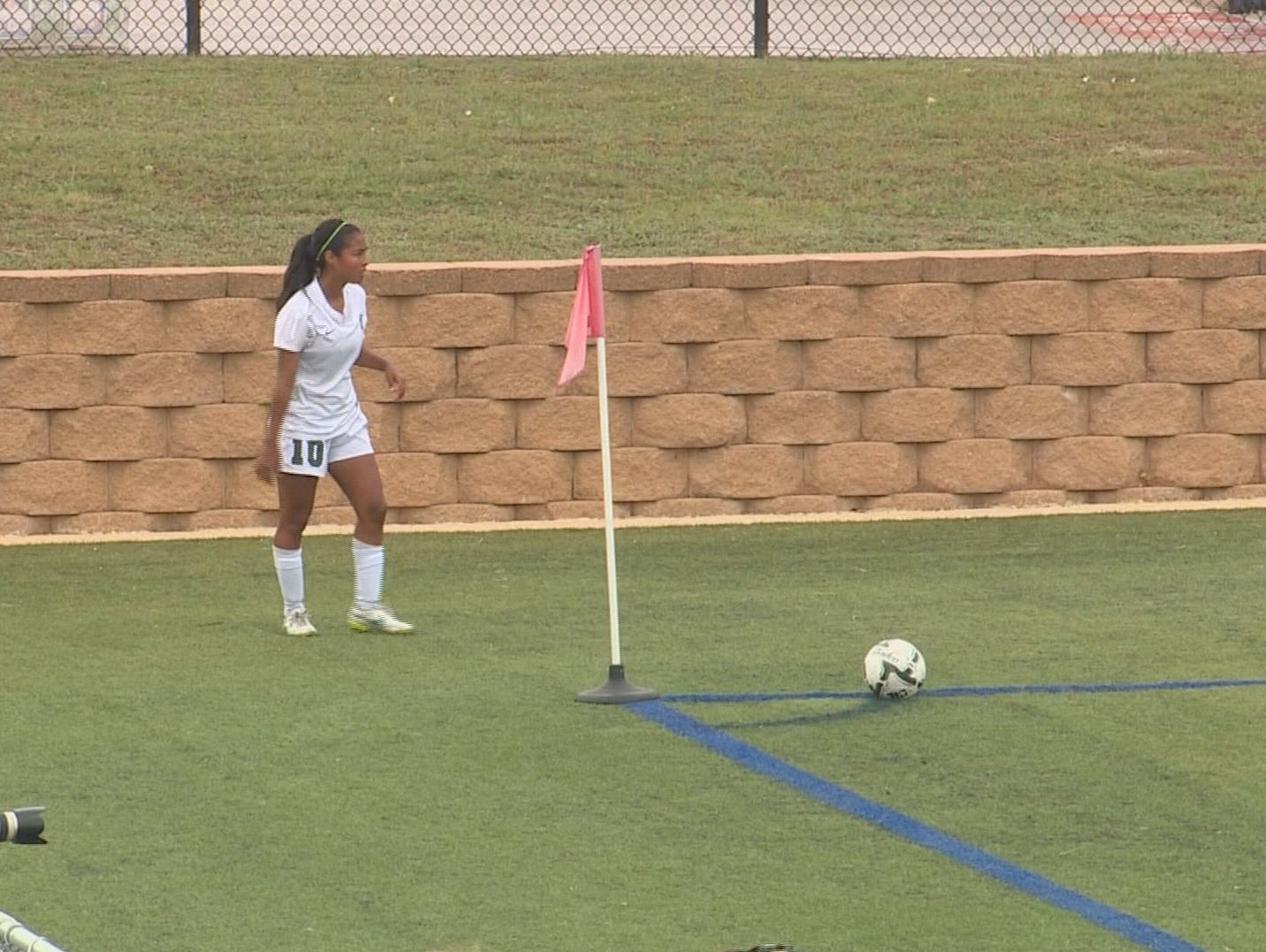 The Women’s World Cup story of the week is England’s own goal to lose in the semi-finals. But the story of the tournament — and this has been the story for several months — is the artificial turf.

The World Cup has never before been played on anything other than grass, so for FIFA to make the women play on nothing but the artificial surface has been an ongoing controversy.

“If you’re an athlete, you should be able to adjust to any type of condition,” said Kennedale forward Alondra Olmos.

“We keep practicing with club during high school season, so when we’re mainly focused on high school and then you go to a club practice, it is a little bit different,” said Cara Hunt, a center mid for Kennedale. “It’s a lot slower.”

There are some differences. For one, the ball bounces higher off a turf field, compared to how much it bounces off grass.

“We play January, February, March,” said Kennedale head coach Michael Strange. “That’s really not a great time of the year — it’s raining or sleeting – so you always know that the field is going to be in good condition.”

Sunday night’s World Cup finale between the United States and Japan will produce the first-ever turf champion. But whoever wins won’t be thinking about the playing surface.

https://usatodayhss.com/2015/playing-soccer-on-turf-nothing-new-to-high-schoolers
Playing soccer on turf nothing new to high schoolers

The story of the World Cup tournament has been the playing surface.