Former Mustangs forward, Sam Boone, will be a Roadrunner in the coming season 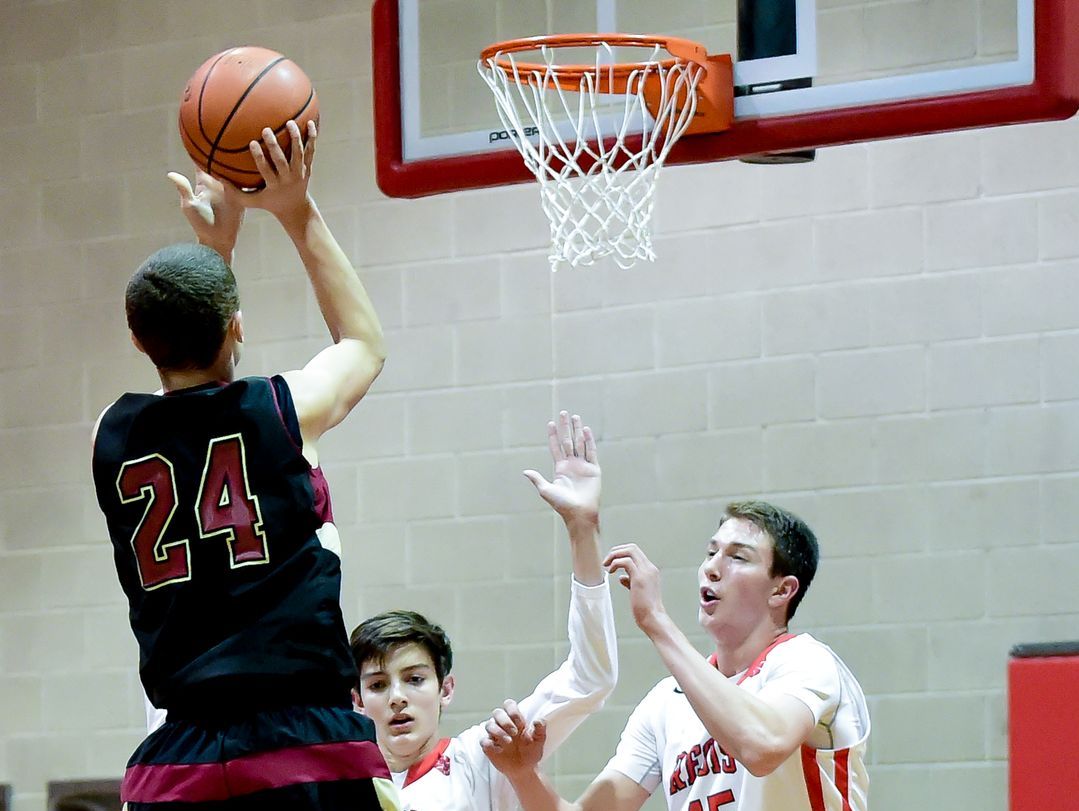 KUSA — Ponderosa Mustangs, 6-foot-6 forward has commit to Metro State University to play basketball in the coming season. After graduating in May, Boone decided to commit to the Roadrunners.

Boone said, “It’s probably the best Division II program in the country,” when asked the main reason he decided to commit to Metro State. “I wasn’t completely positive about my decision, but after orientation today it really submitted my decision.”

The Roadrunners 2014-15 team went 26-6 and ended their season with a 56-58 loss to Midwestern State in the first round of playoffs. The team does have two national championships and two runner-up finishes.

Along with basketball, Boone will major in marketing with written communications in the Business school at Metro State. “I’ll be meeting new people and its a great college atmosphere, but what I’m looking forward to most is college basketball,” said Boone.

In his final season with the Mustangs, the team went 11-12 overall last season missing the 2015 4A state playoffs. The team had big wins against playoff participants Durango, Fort Morgan, and 5A participants Highlands Ranch in regular season.

“Sam Boone is a fierce competitor and will give his best effort to win,” said former Ponderosa basketball Head Coach Mike Gibbs. Gibbs was Boone’s head coach his junior and senior year before taking the opportunity to coach at Highlands Ranch High School. “Sam pushes his teammates to be better, which is a good thing,” he said.

Boone was third on the team in points per-game with 9.8 as well as rebounds per-game with 5.3 last season. He scored an overall 206 points in his senior year, making 40 percent of the field goals he attempted.

“Sam is a versatile free-man and small forward,” Gibbs said. The head coach would use him in various roles like point guard because of his passing and great decision making. “I’m very proud of Sam and his accomplishments; he really earned his scholarship.”

The incoming freshman was also developed largely by his club team the Colorado Miners. Head Coach Randy Perkins and the foundation means a lot to him, Boone said. “Perkins was a real mentoring presence for me.” After getting hurt and being unable to play in with his team in Las Vegas, the team made it to the final four before bowing out.

Watch hometown forward, Same Boone, as he takes the court next season close to home as a Roadrunner.

https://usatodayhss.com/2015/ponderosa-2015-graduate-commits-to-metro-state
Ponderosa 2015 graduate commits to Metro State
I found this story on USA TODAY High School Sports and wanted to share it with you: %link% For more high school stories, stats and videos, visit http://usatodayhss.com.