PrepXtra Game of the Week: Gibbs at Heritage

PrepXtra Game of the Week: Gibbs at Heritage

(WBIR) This Friday, Gibbs and Heritage face off in a region 2-5A showdown in the PrepXtra Game of the Week. 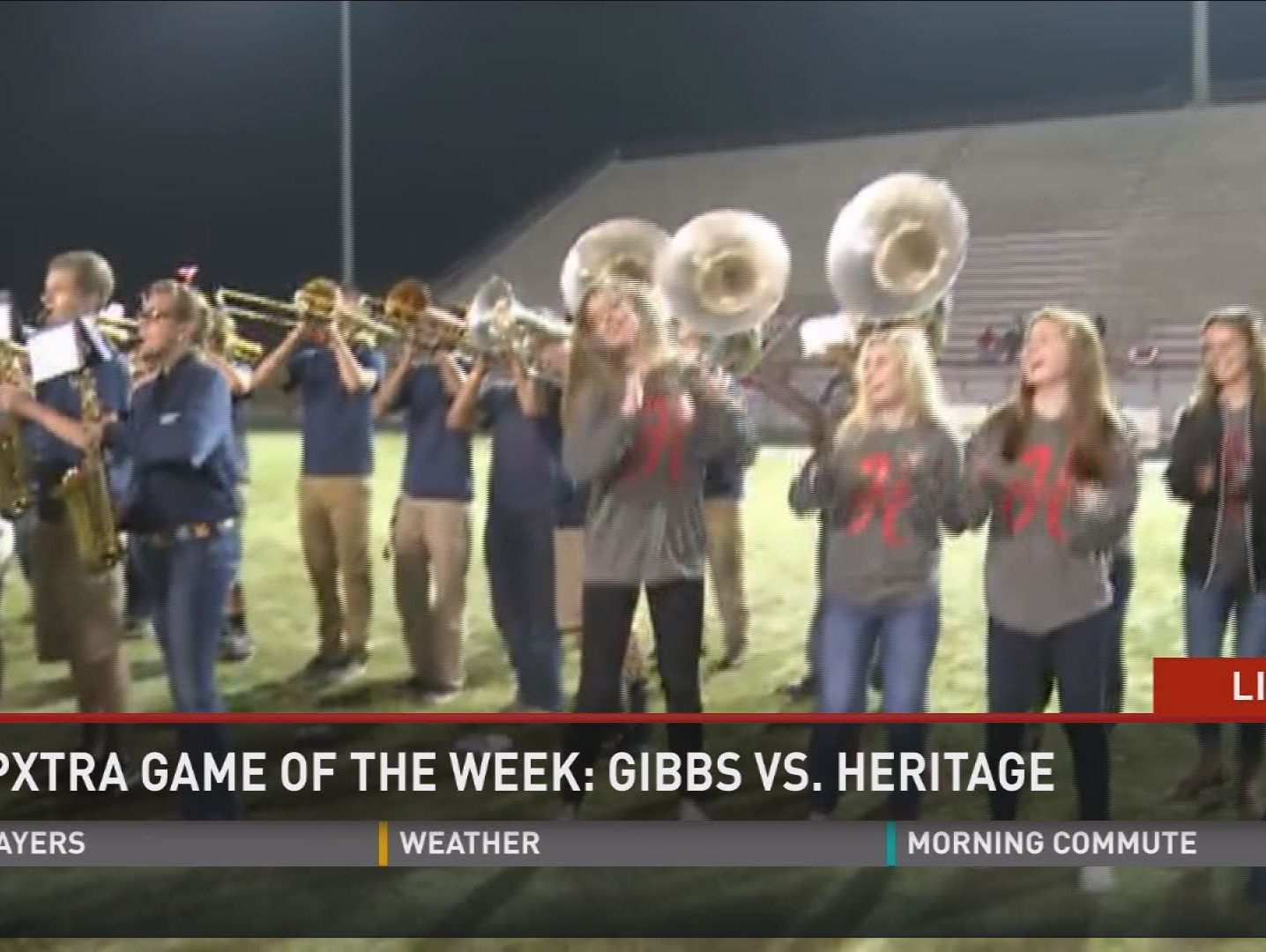 The Heritage High School band, cheerleaders, and dance team perform during the PrepXtra Game of the Week pep rally

Heritage and Gibbs both had suspenseful games last week. Gibbs snagged a 33-25 victory over Karns, while Heritage lost in a close one, 28-20 to William Blount. Both teams are hoping to increase their region record to 2-0 with a win this Friday.

The Heritage Mountaineers are currently 1-3, with their one win coming from region rival South-Doyle. The Mountaineers have had trouble on defense allowing all of their opponents, except William Blount, to score more than 50 points. On the opposite side of the ball, Quarterback Dustin Richardson has done a solid job leading Heritage’s offense. Since the two teams are not familiar with each others playing style, the game should be an interesting one. Heritage does have the advantage of playing in front of a home crowd. 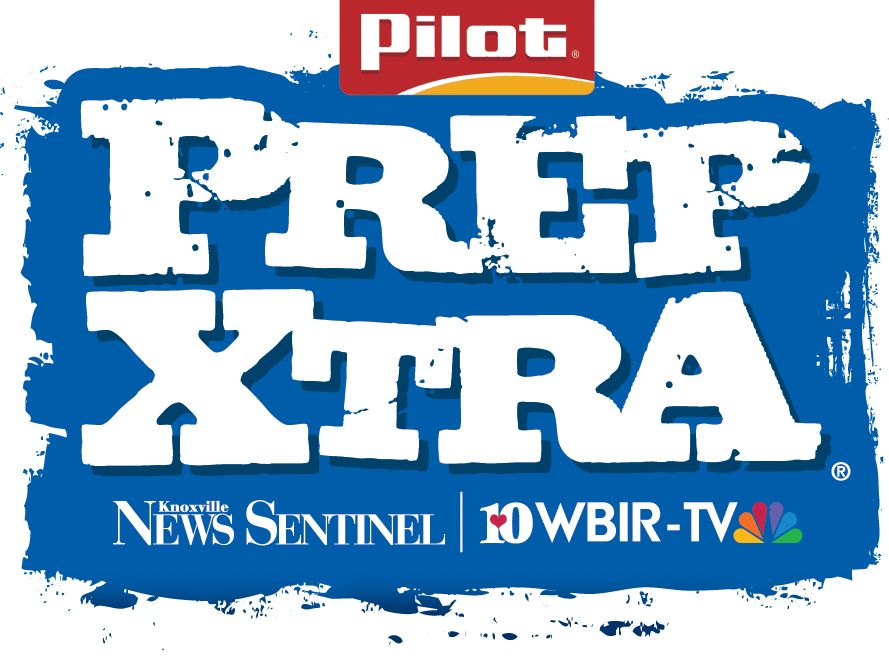 Three players from Karns, and one from South-Doyle have been suspended for a Friday night football fight

The Gibbs Eagles currently hold a 3-1 record, and also have a region win against Powell. The only loss Gibbs has is to undefeated Farragut. They looked shaky last week against Karns, but head coach Brad Conley has told his team not to focus on the past.

Matthew Rudbal, a senior at Gibbs, said coach Conley told him, “Don’t be happy. Try to stay hungry. The next game is the hardest game on the schedule.”

Since the team has decided to put the game against Karns behind them, the Eagles have now switched to focusing on winning the region match up.

“The most important thing you can do in this new playoff format is win region games. We’ve talked about the opportunities that come with winning the region and hosting playoff games. We emphasize that this Friday night is a region game,” Conley said.

One main challenge the Eagles coaching staff is working on this week is anticipating how Heritage is going to defend their triple option. Since there is no film of Heritage defending a triple option, the coaches have been working on preparing the players for different variables.

“We’re going to try to understand what they do offensively and defensively,” Conley said. “Ultimately it comes down to how we perform Friday night as to whether or not we are going to be successful.”

Kickoff is 7:30 p.m. Friday at Heritage. You can also catch the game on 10News2, and online at WBIR.com.

https://usatodayhss.com/2015/prepxtra-game-of-the-week-gibbs-at-heritage
PrepXtra Game of the Week: Gibbs at Heritage
I found this story on USA TODAY High School Sports and wanted to share it with you: %link% For more high school stories, stats and videos, visit http://usatodayhss.com.