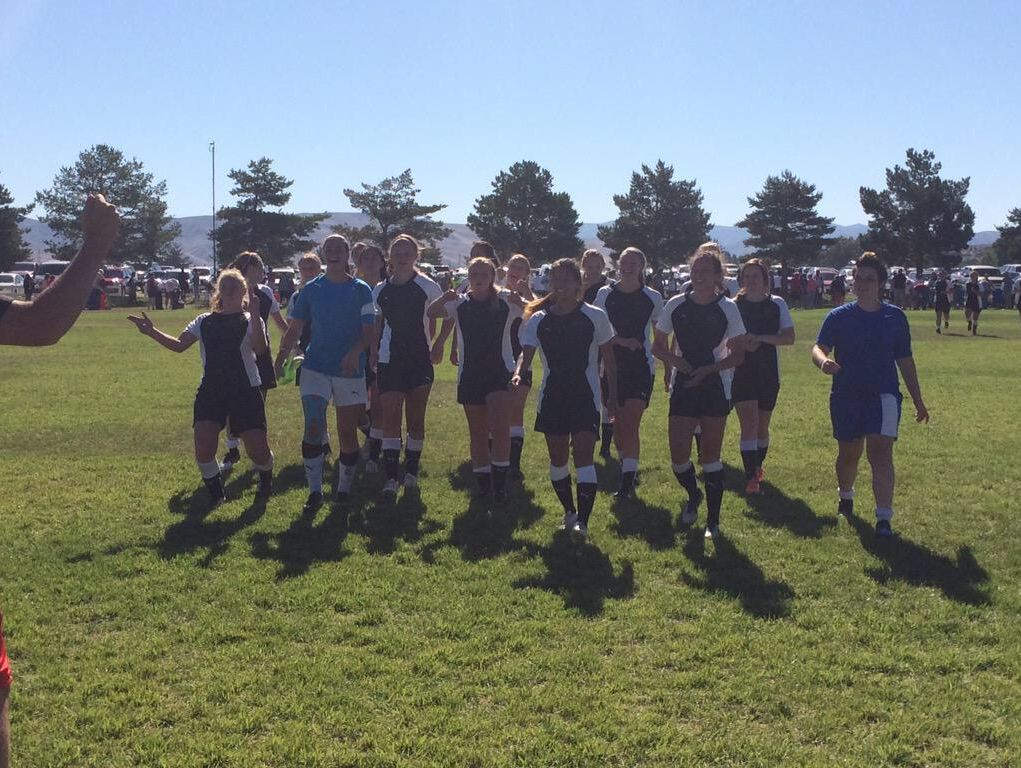 The U19 FC NovaNationals girls will face Pennsylvania’s Beadling SC Thunder on opening day of the tournament.

The five-time Pennsylvania state champions are no stranger to the US Youth Soccer National Championships (USYSNC), Beadling making their third straight appearance at the USYSNC tournament.

At the Region I Championships back in June, Beadling did not concede a single goal in group play.

In the knockout round, Beadling defeated West Virginia’s MUSC Shox 4-3 to advance to the championship game.

Local teams put rivalry aside to play the game they love