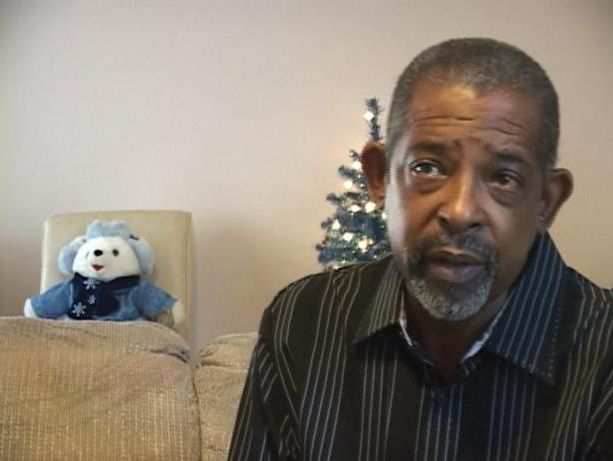 Malone was born with an enlarged heart and had a heart transplant back in 2010.

Shortly after his surgery, he became a spokesperson for heart disease. Malone’s event ‘Chip’n Away at heart disease Cardiac Car Show’ raises funds for the Georgia Transplant Association.

One of the players he coached, Jamaal Garman, now holds Malone’s former spot as coach.

“I didn’t want to believe it because the good ones always leave us early,” said Garman.

He knew Malone all four years in high school says the coach had a huge impact on his life.

“He definitely influenced me. He showed me that being a black male, I can be somebody,” said Garman.

Garman says though Malone was retired, he came to both home and away games.

He says though the man he considered a super hero is gone, the lessons Malone taught him will rebound to his players.