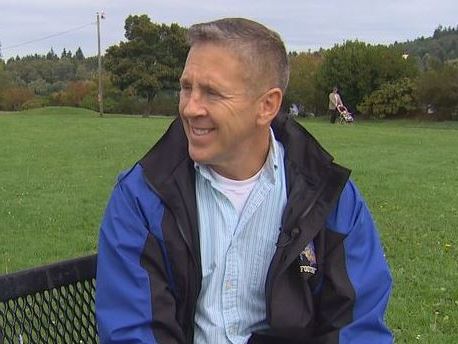 Bremerton High School senior class President Abe Bartlett says he was one of a few students who invited The Satanic Temple of Seattle to attend Thursday’s game. He called it an effort to get the school district to clarify its policy: While officials last month asked assistant coach Joe Kennedy to stop praying at the 50-yard line, he has continued the practice.

The Satanic Temple wants to hold an invocation on the field. The group says the district, by tolerating Kennedy’s actions, has created a forum for religious expression that should be open to all groups.

Kennedy’s lawyers, who are with the Texas-based Liberty Institute, say allowing Kennedy to pray silently doesn’t create a public forum.

More on this story: