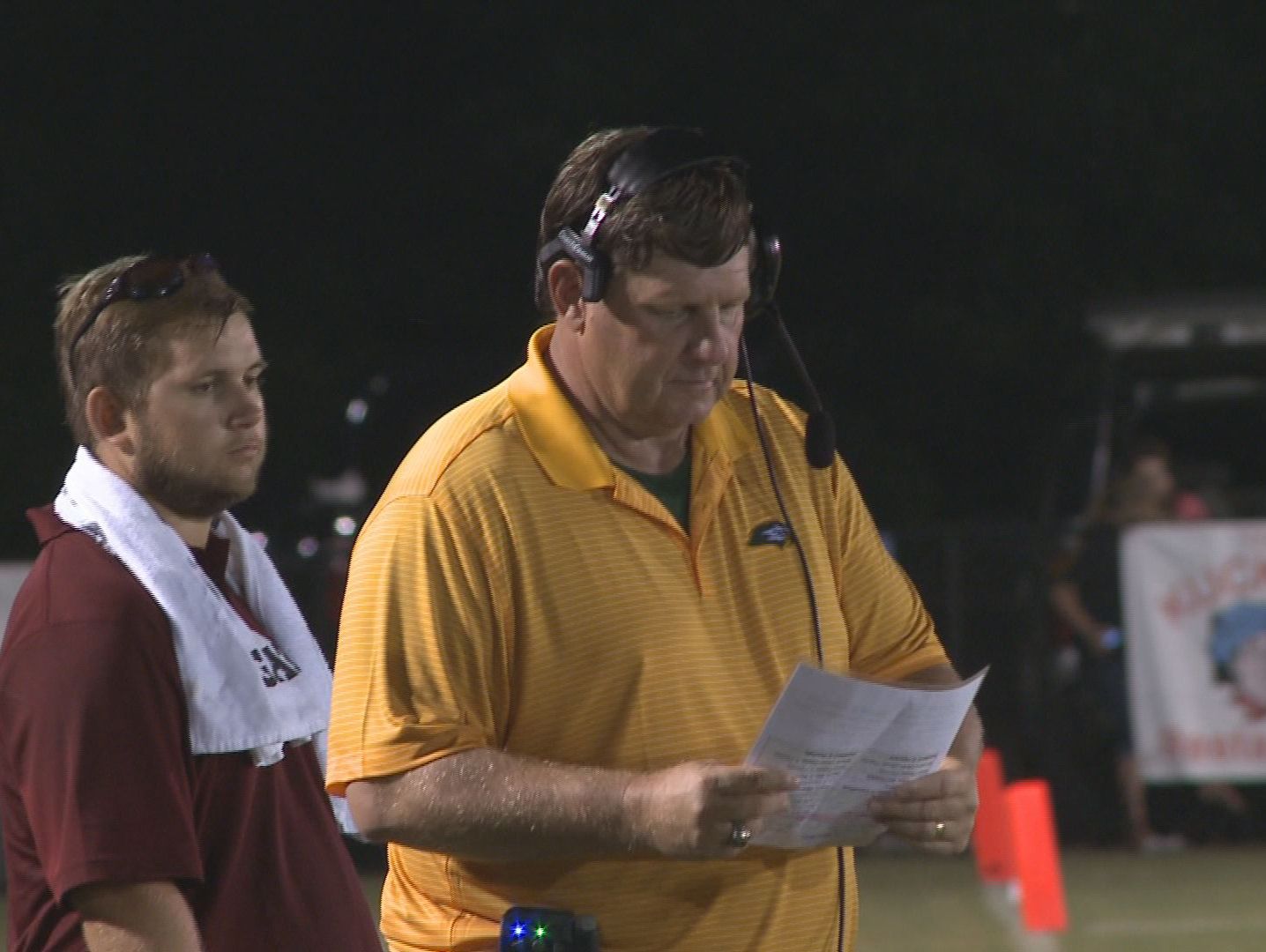 Columbia, SC (WLTX) — Scott Jones brought a wealth of experience to Ben Lippen when he was hired by the school as offensive coordinator in July of 2014.

He spent 19 years at Lugoff-Elgin High School, serving as athletics director and head football coach in his last 12 years at the Kershaw County school.

Jones will now be wearing the hat of AD again as Ben Lippen has named him the school’s new athletics director. He will retain his duties as offensive coordinator for the Falcons.

Ben Porter, who had been the athletics director, is taken over the roles of Assistant Elementary Principal and Assistant Upper School Dean of Students at Ben Lippen.

https://usatodayhss.com/2015/scott-jones-hired-as-the-new-ad-at-ben-lippen
Scott Jones Hired as The New AD At Ben Lippen School
I found this story on USA TODAY High School Sports and wanted to share it with you: %link% For more high school stories, stats and videos, visit http://usatodayhss.com.