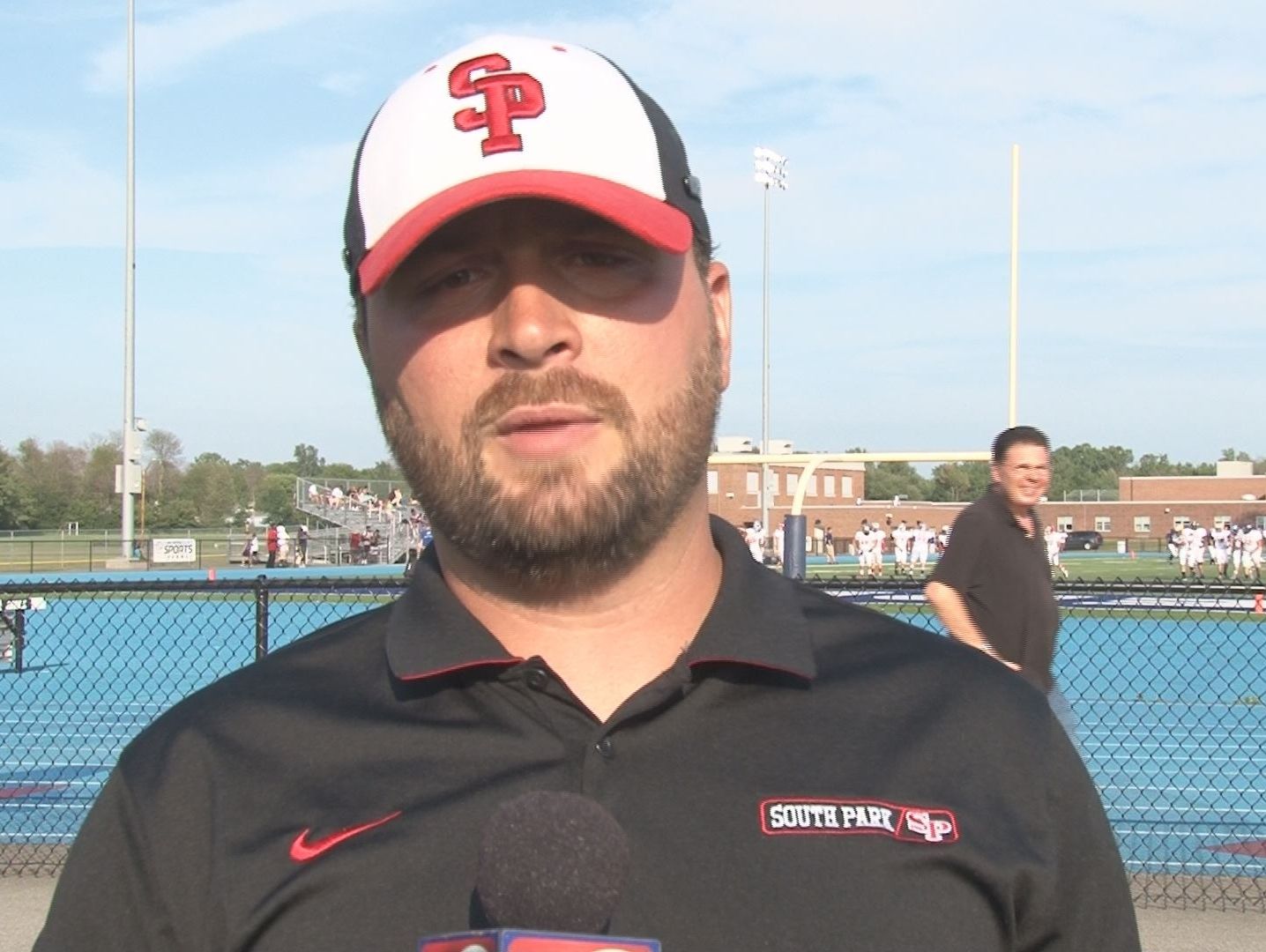 DEPEW, N.Y.-South Park made history last season. Now they want to take last year’s accomplishments and build on them.

For the first time ever last year a city of Buffalo team played in the Section 6 championship game at Ralph Wilson Stadium. In fact two teams from the city of Buffalo made it that far. South Park and Bennett were the first teams in history to accomplish that feat. However both teams lost, Bennett to Cheektowaga and South Park to Sweet Home.

While some key performers have graduated South Park returns a solid nucleus.

In building the South Park program Delaney hasn’t backed away from playing anyone. This year the Sparks will take on Canisius on Saturday September 19 at the Stransky Complex in West Seneca. Delaney told Heather “I feel like the only way to get your program better is to play the best. Obviously you have to be in a position to do that with your program and we’ve grown quite a bit in the last eight seasons. I think the only way to grow your program is to play some of the best programs in the area whether Catholic or public.”

South Park opens its season Friday night September against McKinley at All High Stadium. Kickoff is scheduled for 7-pm.

Deion Sanders laughs at Travis Hunter NIL rumors: 'We ain’t got no money!'