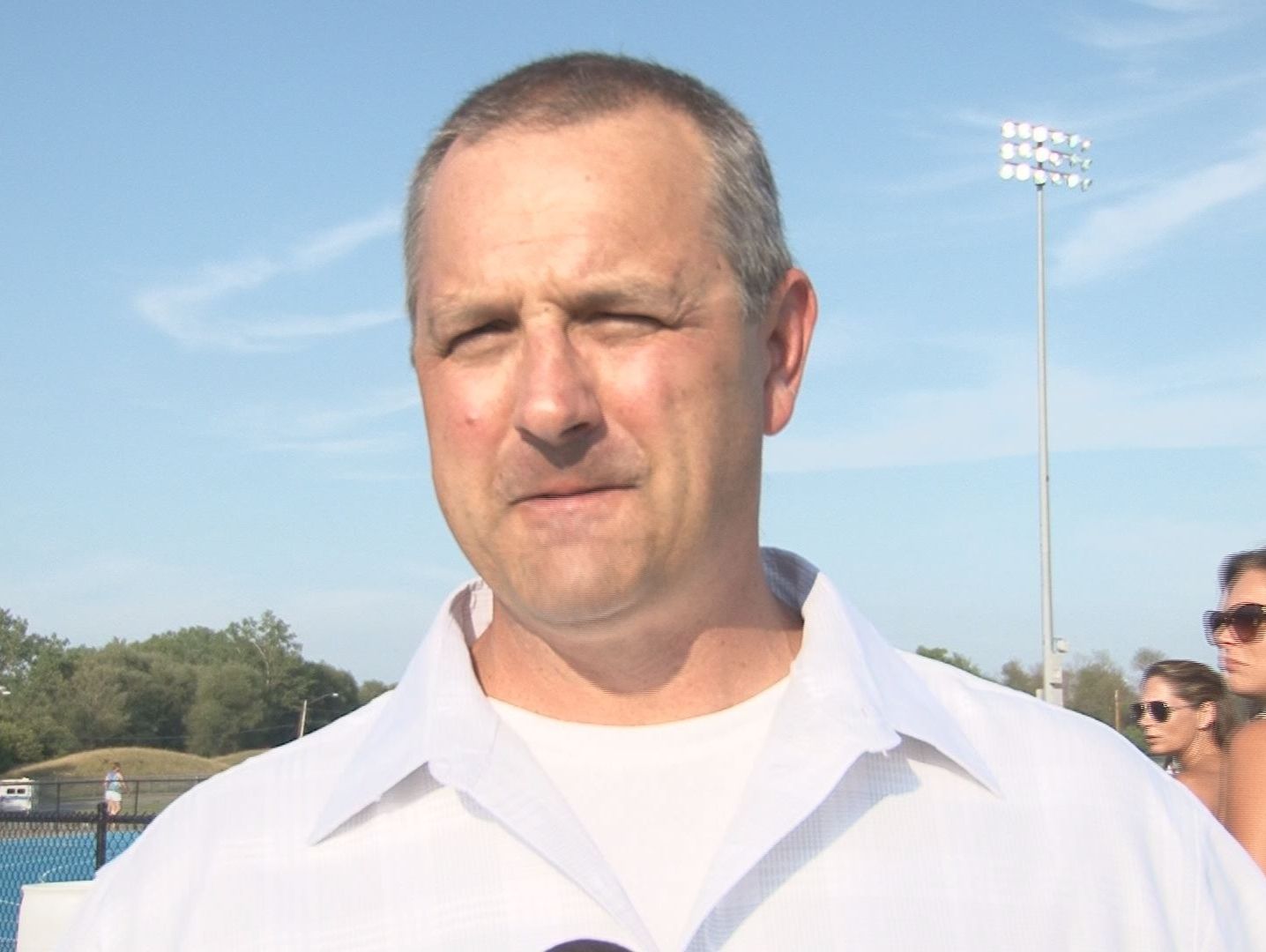 Mike Mammoliti likes the look of his Spartans for the 2015 season.

DEPEW, N.Y.-Williamsville North will open its season against Sweet Home. Two years ago on their way to the state championship game the Spartans beat the Panthers at Ralph Wilson Stadium. Head coach Mike Mammoliti told Two On Your Side’s Stu Boyar “we go back to where we end a couple of years ago. I think that will be neat.” Two other rivals appear on the Spartans’ schedule too. Williamsville South and Williamsville East with new head coach Chris Glenn. “Its nice for all the Williamsville kids. You know they grew up together, play Little League together and its nice to see them have a little battle again.”

The Spartans were 7-3 last year. Mammoliti says despite graduating a number of key performers he’s optimistic about this season. “we graduated a big influential group of seniors that were the heart of our success over the last three years but we come back with a nice group of sophomores and juniors. Juniors who were playing part time roles now get to be full timers and our sophomores get to step up.”

Connor Kelly returns from an injury and will be a two way starter for the Spartans along with the Wong twins, Jason and Andrew. Big brother Duke graduated and will play for the University at Buffalo this fall.

The Spartans open the season at home Saturday September 5th against Sweet Home. Kickoff is scheduled for 2-pm.