Recruits react to Steve Spurrier's retirement, including one de-commitment

Recruits react to Steve Spurrier's retirement, including one de-commitment

Wide receiver Bryan Edwards, the highest-ranked in-state player among South Carolina’s recruits for 2016, said he was surprised and saddened by Steve Spurrier’s retirement but will remain committed to the Gamecocks for now.

Edwards, from Conway, is the fourth-ranked recruit in the state and the No. 53 wide receiver overall, according to the 247Sports Composite rankings. He is one of two players from South Carolina among the Gamecocks’ 15 commits.

Chris Smith, a three-star cornerback from South Pointe (Rock Hill), is the other. He told The State in Columbia that he was “still 100%.”

In his statement on Twitter, Edwards said he would be “contemplating my future in the next several weeks in light of recent events.”

What I have to say about the situation. pic.twitter.com/Qnor3RxoF6

Edwards has 36 receptions and seven touchdowns so far this season.

Meanwhile, quarterback Brandon McIlwain (Council Rock North in Pa.) is saying that he remains 100% committed to South Carolina in the aftermath of Spurrier’s retirement, according to multiple reports including Rivals.com and 247Sports.com.

McIlwain, ranked as the No. 7 dual-threat QB in the nation, has said previously that he is committed to the school and not necessarily the coaching staff who recruited him.  McIlwain is also a highly touted baseball player and expected to play for the nationally ranked baseball team.

South Carolina did lose one player Monday night as P.J. Blue, a safety from Park Crossing in Alabama, announced he was de-committing. Blue is a four-star prospect who has 53 tackles this season, according to AL.com. Blue is ranked as the No. 8 player in Alabama by the 247Sports Composite.

After talking it over with my family I have decided to decommit from the University of South Carolina.

I understand about coach Spurrier, all respect for him but I didn't chose South Carolina for him, still content with my decision #WeCocky 🐔

This story will update 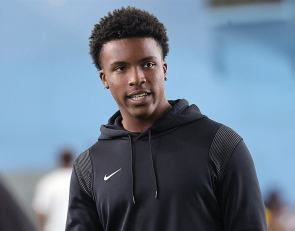 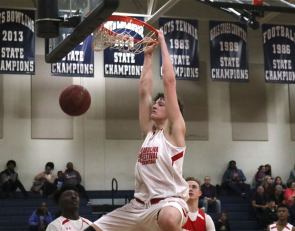 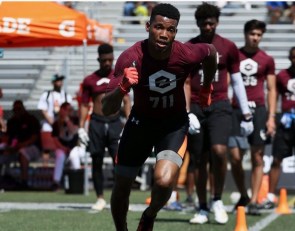 https://usatodayhss.com/2015/steve-spurrier-retirement-impact-on-recruiting
Recruits react to Steve Spurrier's retirement, including one de-commitment
I found this story on USA TODAY High School Sports and wanted to share it with you: %link% For more high school stories, stats and videos, visit http://usatodayhss.com.