USA TODAY High School Sports will reveal the preseason Super 25 boys basketball rankings as part of “Super 25 in 25,” with one team revealed each hour beginning at noon ET on Thursday and continuing through Friday.

The Bulldogs are a new team, but its players are all well known.

Ray Forsett, who coached Prime Prep (Dallas) before it closed, is the Bulldogs’ coach. 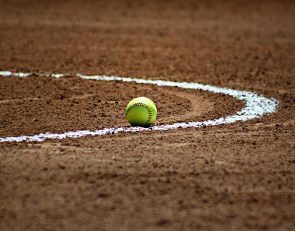 https://usatodayhss.com/2015/super-25-in-25-advanced-prep-texas-at-no-4
Super 25 in 25: Advanced Prep (Texas) at No. 4
I found this story on USA TODAY High School Sports and wanted to share it with you: %link% For more high school stories, stats and videos, visit http://usatodayhss.com.