Check out the 25 teams as they are revealed or teams that have already been revealed here.

The core of last season’s AAAAAA state championship team is back,, with two notable absences: RB Sihiem King, the state’s AAAAAA Offensive Player of the Year, is at Kentucky and his backup, RB Tykerious “Grump” Jones, is out for the season after his arrest on murder charges.

On offense, the Packers have an experienced QB in Chase Parrish (2,835 yards and 26 touchdowns passing) and a solid receiver in Kiel Pollard (66 catches for 830 yards and nine TDs).

The top returnees on defense include LB Ja’Quain Blakely, a Tennessee commit, and LB Dee Walker.

The season starts on a tough note with North Gwinnett (Suwanee) in the Corky Kell Classic in the Georgia Dome on Aug. 22, followed a game at home Aug. 28 with Plant (Tampa), which has won four Florida state titles since 2006.

What we said last spring about Colquitt County 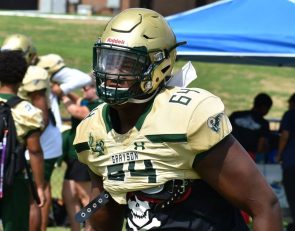 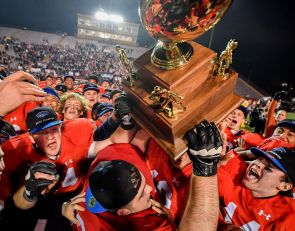 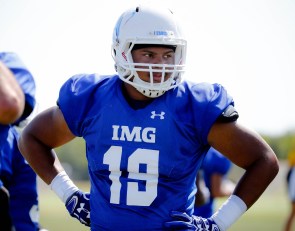 https://usatodayhss.com/2015/super-25-in-25-colquitt-county-at-no-16-in-preseason-football
Super 25 in 25: Colquitt County (Ga.) at No. 16 in preseason football
I found this story on USA TODAY High School Sports and wanted to share it with you: %link% For more high school stories, stats and videos, visit http://usatodayhss.com.