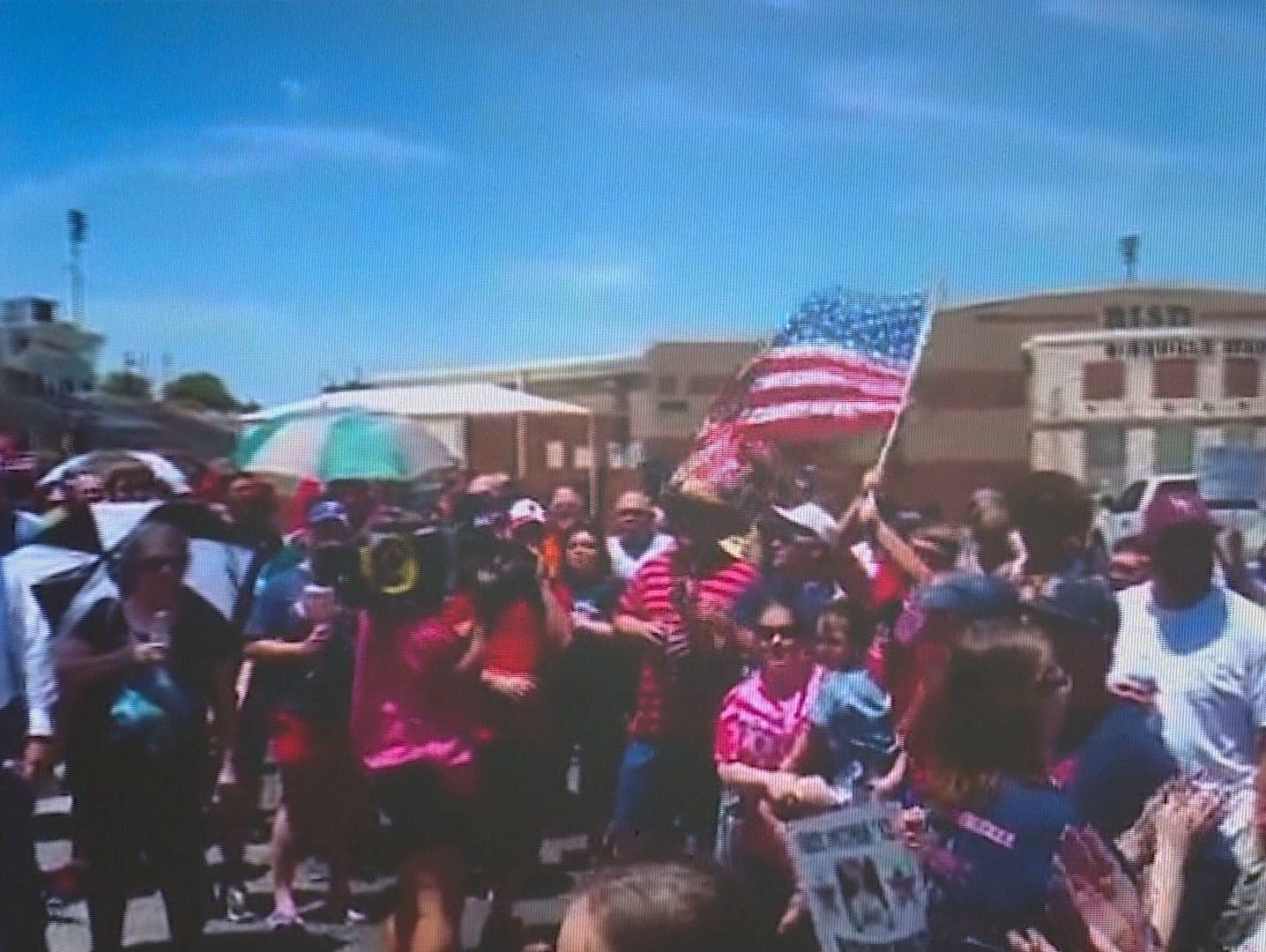 Rally in support of the Rebels mascot

NORTH RICHLAND HILLS — As one family remains baffled at what they say is a lack of discipline handed out to a softball coach accused of making racially charged remarks, support is growing at Richland High School for the school to keep its ‘Rebels’ namesake.

On Sunday afternoon, more than 100 people rallied in support of the name, and also the Johnny Reb’s and Dixie Belle student groups. They circulated a petition, and have organized a strongly supported Facebook page discussing why the names should stay.

The protest comes after Rev. Kyev Tatum with the Southern Christian Leadership Conference asked the district, and state, to reconsider the name in a school system “…that is over 50 percent children of color.”

The issue also comes at the same time that a student athlete’s family says they aren’t satisfied with the district’s response to alleged racial comments by the school’s softball coach.

The letter said Jacobson was accused of saying black players have “nappy and nasty” hair, and that “the sun is more attracted to you because you are black.”

Kenzie Wilson and her father, Kenneth, are African-American. They were the first to raise concerns about Jacobson months ago. Kenzie says some of the comments were directed toward her. 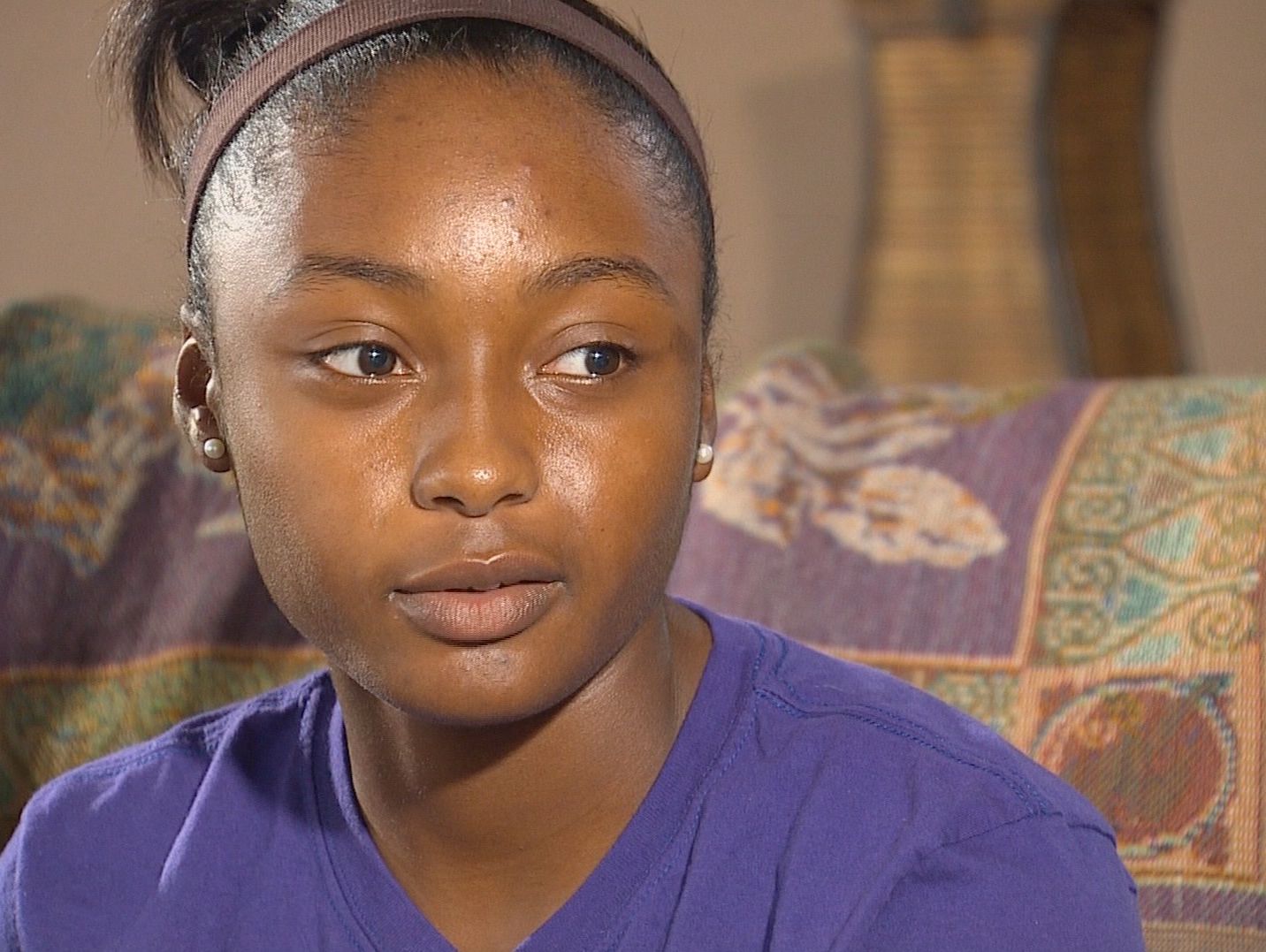 Her father doesn’t understand why Jacobson wasn’t suspended, removed as coach or even outright fired.

“There is no way you say what you did to my daughter with witnesses, and you keep your job,” said Kenneth.

The letter doesn’t indicate definitively whether any remarks were made. It directs Jacobson to refrain from joking or communicating with players or parents in any way regarding race or skin color.

Jacobson didn’t return News 8’s requests for comment. The district said it had no comment on the case.

The Wilsons have since moved out of the district. Kenneth Wilson says he doesn’t want his other two children in the district.

Rally organizers said they may present their petition and speak out at an upcoming school board meeting.

https://usatodayhss.com/2015/support-grows-for-rebels-mascot-at-richland-high-school
Support grows for 'Rebels' mascot at Richland High School
I found this story on USA TODAY High School Sports and wanted to share it with you: %link% For more high school stories, stats and videos, visit http://usatodayhss.com.