#Team11 Game of the Week: Model vs. Chattooga

#Team11 Game of the Week: Model vs. Chattooga 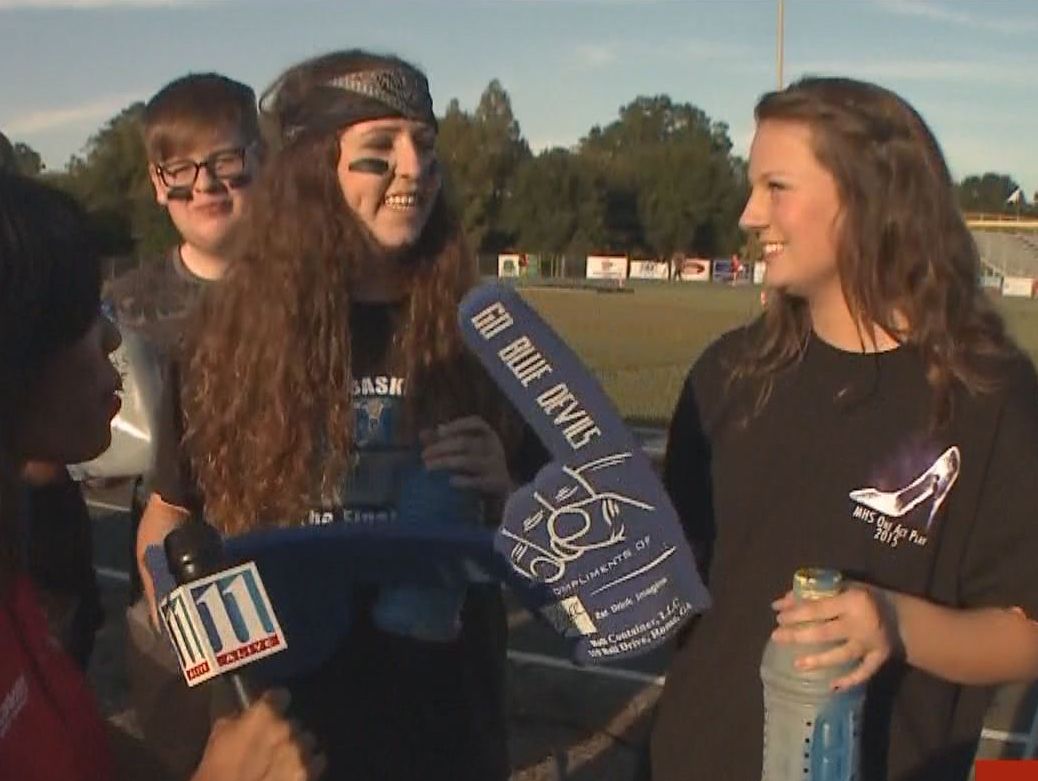 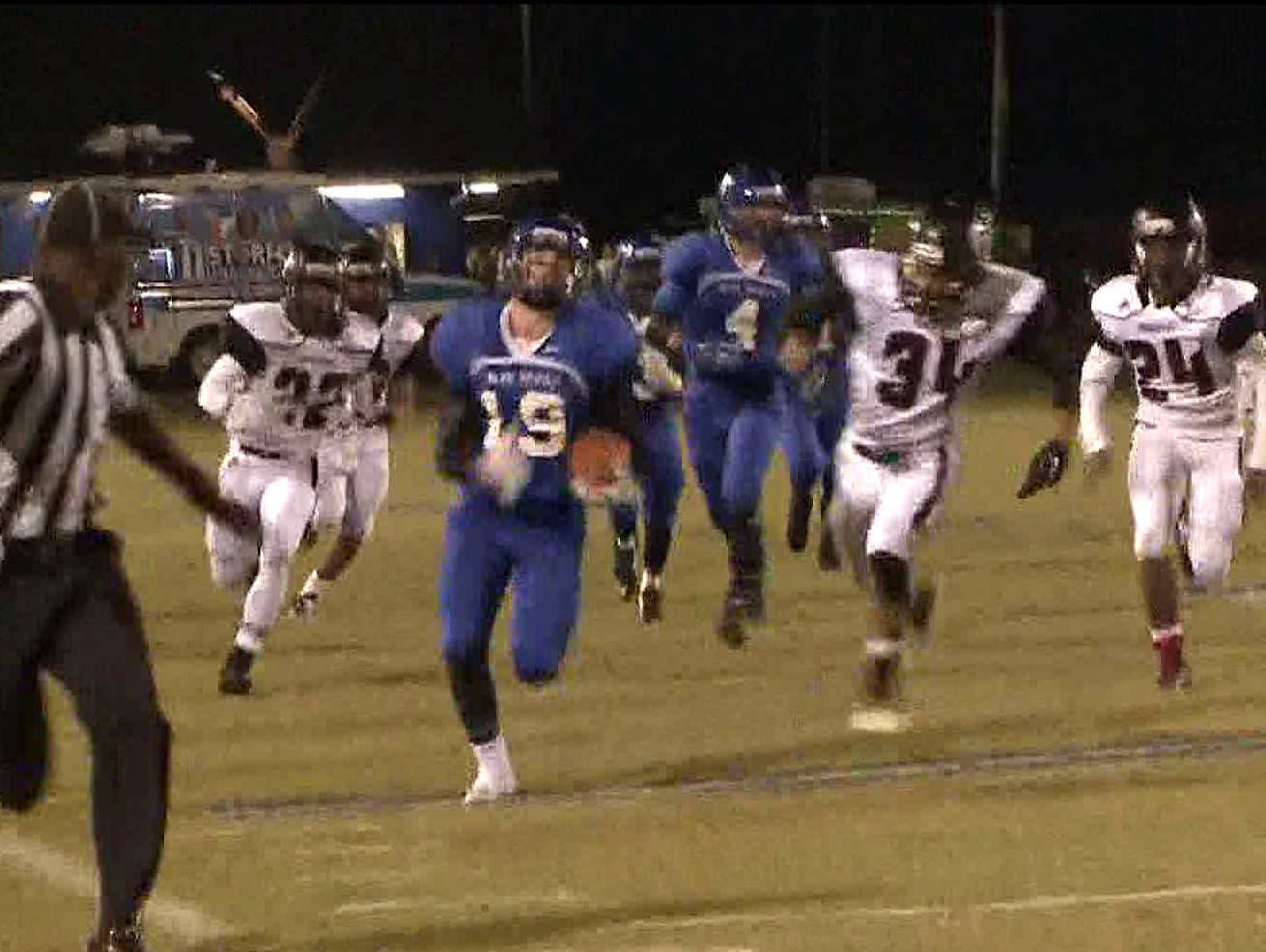 ROME, Ga. — Model High School went after the fourth straight win against Chattooga in this week’s #Team11 Game of the Week. But if they were going to do that, they would have to take on the Indians’ Foster twins.

After two fourth down conversions Isaiah Foster ripped through and went 16 yards for the touchdown putting Chattooga at 6-0 with a missed point after.

But Model responded with a huge play. Penalties backed up the Blue Devils to the 47 yard line on third and 12. Kyler Elderidge threw a bomb deep to Stephen Finley for a 53 yard touchdown tying the game at 6 in the second quarter.

The Indians put a drive together and this time it was twin brother Isaac Foster doing the work taking in the three yard touchdown.

Then, Elderidge did the work on defense as well playing linebacker. Model then took the lead 13 -12 . The back and forth continued in the second half. Model put a drive together and Kyler Eldridge took in the two yard keeper.

Later in the third, Chattooga was down two but here’s a nice gift – a fumble by Model.

Nikolas Hawkins recovered and it’s the Indians’ Isaiah again for the 12 yard touchdown.

That’s not all. He flexes his muscles and powers in the two-point conversion for the 26-20 lead.

But on the ensuing kick, Blue Devils’ Brendan Thomas had the special teams play of the game taking this one all the way back to the house for the lead 27-20

And just like that, for the fourth straight year, Model defeated Chattooga with a final score of 33-26.

PHOTOS: Show us your sideline selfies!

Outside The Box 15hr ago

https://usatodayhss.com/2015/team11-game-of-the-week-model-vs-chattooga
#Team11 Game of the Week: Model vs. Chattooga
I found this story on USA TODAY High School Sports and wanted to share it with you: %link% For more high school stories, stats and videos, visit http://usatodayhss.com.