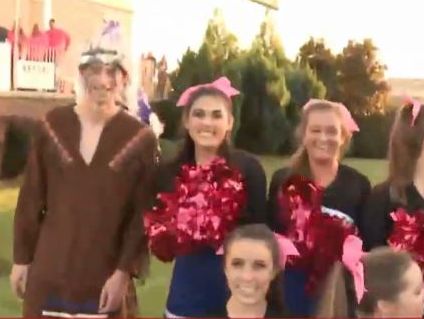 #Team11 Game of the Week

MADISON, Ga. — For this week’s game of the week 11Alive headed to Morgan County where the 3-3 Bulldogs had a huge region matchup with the 5-1 Oconee County Warriors. 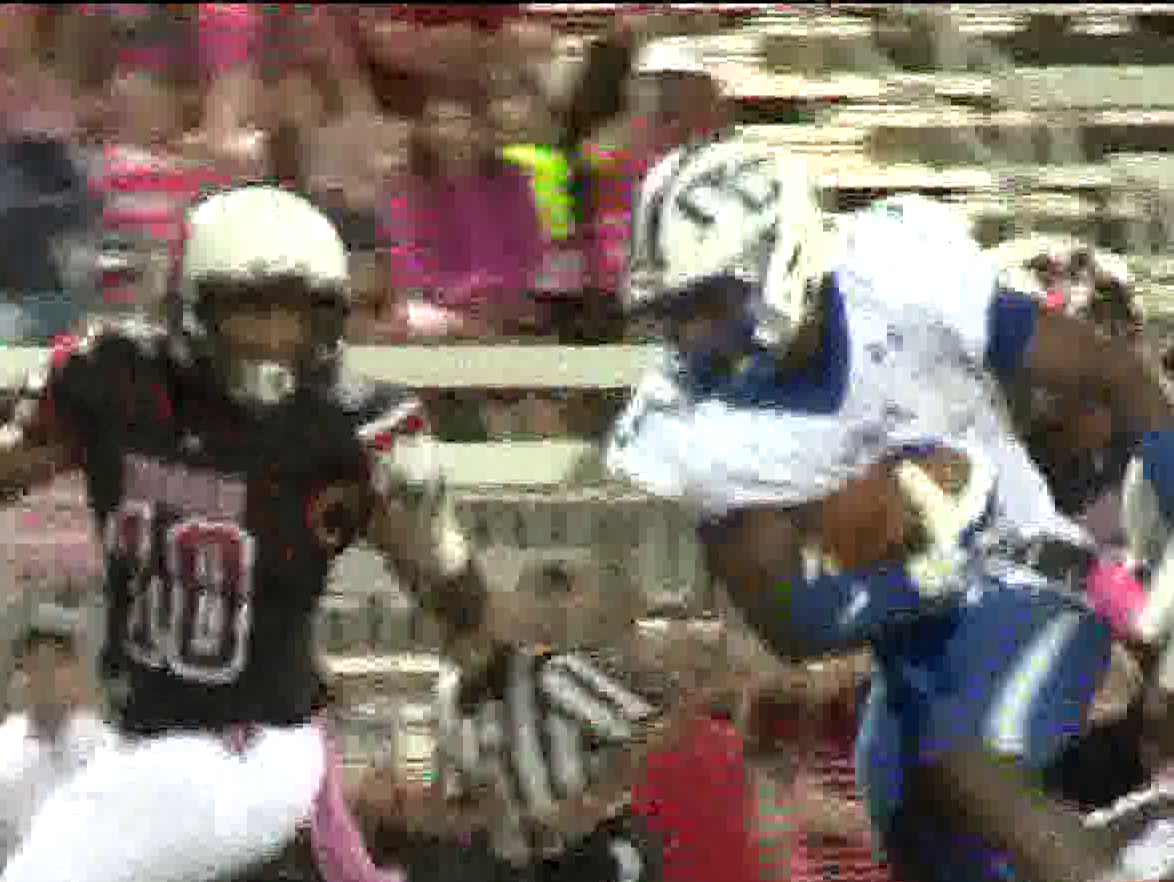 Oconee County’s Tyler Davis fights through the defense for a touchdown in the Oct. 17 #Team11 Game of the Week against Morgan County.

In the last three games the Warriors had only given up 3 points overall with the help of a fierce defense.

That defense was put to the test at Bill Corey Stadium Friday night.

Morgan County’s Trey Chapman was fast out of the gate with the first offensive play from scrimmage for the Bulldogs.

Chapman went 88 yards to the endzone and just like that it was 7-0 Bulldogs.

But back came the Warriors and quarterback Zeb Noland on fourth and long.

He was hanging tough in the pocket and took a shot but he delivered one as well for a touchdown pass to Roques Dowdy to tie the game 7-7.

Later in the quarter came some trickery from the Bulldogs and Trey Patterson acting like he was calling an audible. But he turns the tables and instead of being the one passing the ball he catches it for a touchdown and a 13-7 lead before the end of the half.

In the third quarter Oconee County came out firing with Noland moving the chains and hooking up with Cooper Saunders. Noland would sneak it in to finish off the drive. With the extra point blocked that brings the score to a 13-13 tie.

With only about 40 seconds left in the third, Tyler Davis runs the ball 46 yards shedding off potential tacklers for a 20-13 Oconee County lead.

Davis also made moves on defense with Morgan County coughing up the ball in the endzone.  Davis was on top of it for the defensive touchdown sealing the game for Oconee County 26-13.

PHOTOS: Show us that you’re on #Team11

https://usatodayhss.com/2015/team11-game-of-the-week-oconee-co-vs-morgan-co
#Team11 Game of the Week: Oconee Co. vs. Morgan Co.
I found this story on USA TODAY High School Sports and wanted to share it with you: %link% For more high school stories, stats and videos, visit http://usatodayhss.com.