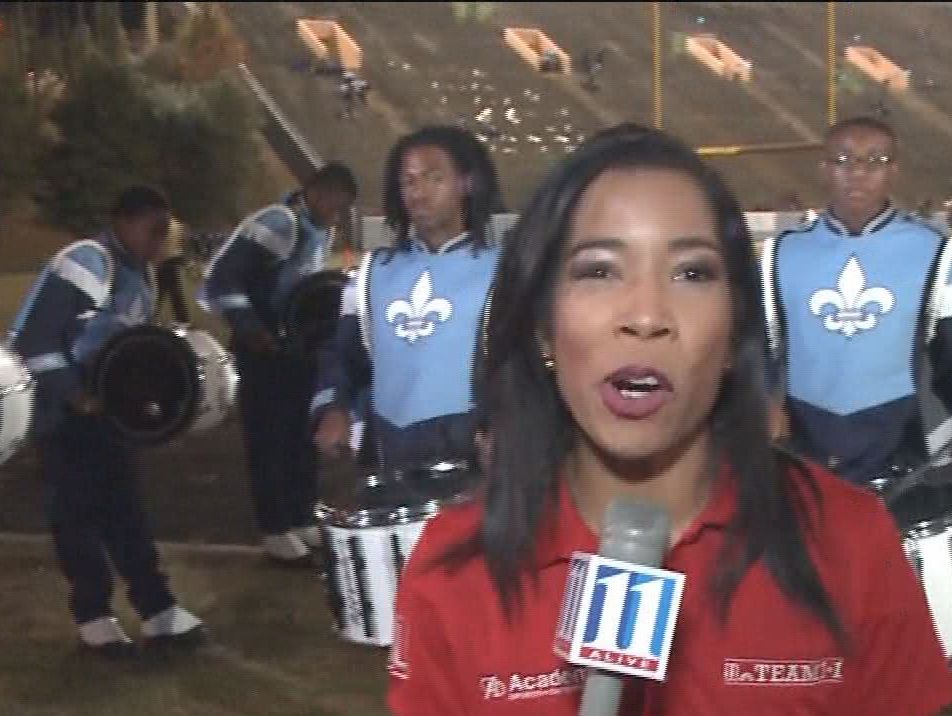 Westside Macon at Cedar Grove before the game 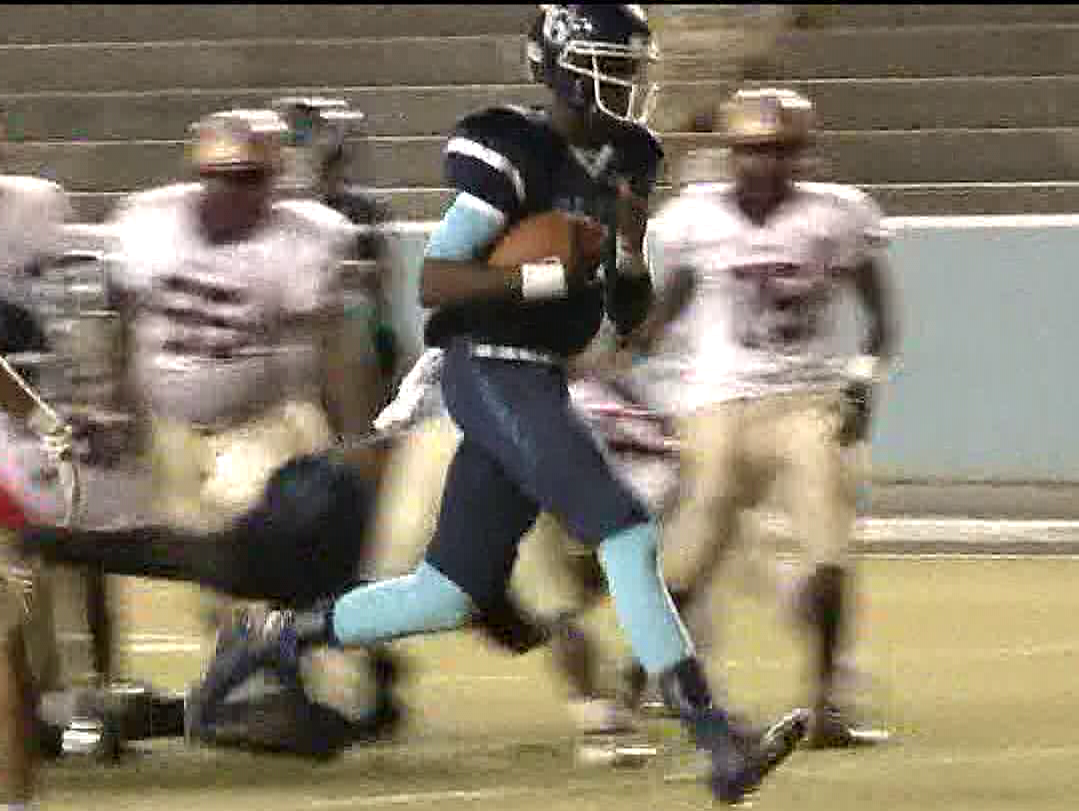 ELLENWOOD, Ga. — The Cedar Grove Saints continued to march on, Friday, into the quarterfinals taking on the tough defensive team that is Westside Macon.

In the first quarter, the Saints forced the three and out and the offense went to work as Labron Morris went 23 yards for the first down

Then they added another tough run as Labron muscled his way forward through the Seminoles setting up a short keeper for Jelani Woods. And just like that the Saints were up 7-0.

In the second quarter the Seminoles put a drive together, but they were plagued by penalties. On third and 27, Geramie Mitchell launched one deep but it was picked off by Tre’ Shaw.

And then came what might be the play of the game. With three seconds left – Woods looking for his man – here came the pressure. As time expired, he got the ball off to Morris and the Saints went for it all. Morris made the run with some more zigging and zagging before taking a big hit. But it didn’t matter because he was in for the touchdown – Cedar grove up with a 14-0 lead into the half.

But the Westside Seminoles were not going away easily. Backed up on their own 14 yard line, Mitchell scrambled avoiding the sack and threw this one up for Ty’gee Cunningham.

Cunningham shook the defender and took in the 86 yard touchdown.

Then the Saints responded. On the kick return Israel Spivey and the Saints went marching in. Spivey took off and found his blockers before getting to the outside. And like that, he was gone with an 80 yard run to the house for the 41-25 win.

https://usatodayhss.com/2015/team11-gow-cedar-grove-vs-westside-macon
#Team11 GOW: Cedar Grove vs. Westside Macon
I found this story on USA TODAY High School Sports and wanted to share it with you: %link% For more high school stories, stats and videos, visit http://usatodayhss.com.