Texas high school football was on a national stage last Saturday when two games were televised on ESPN. 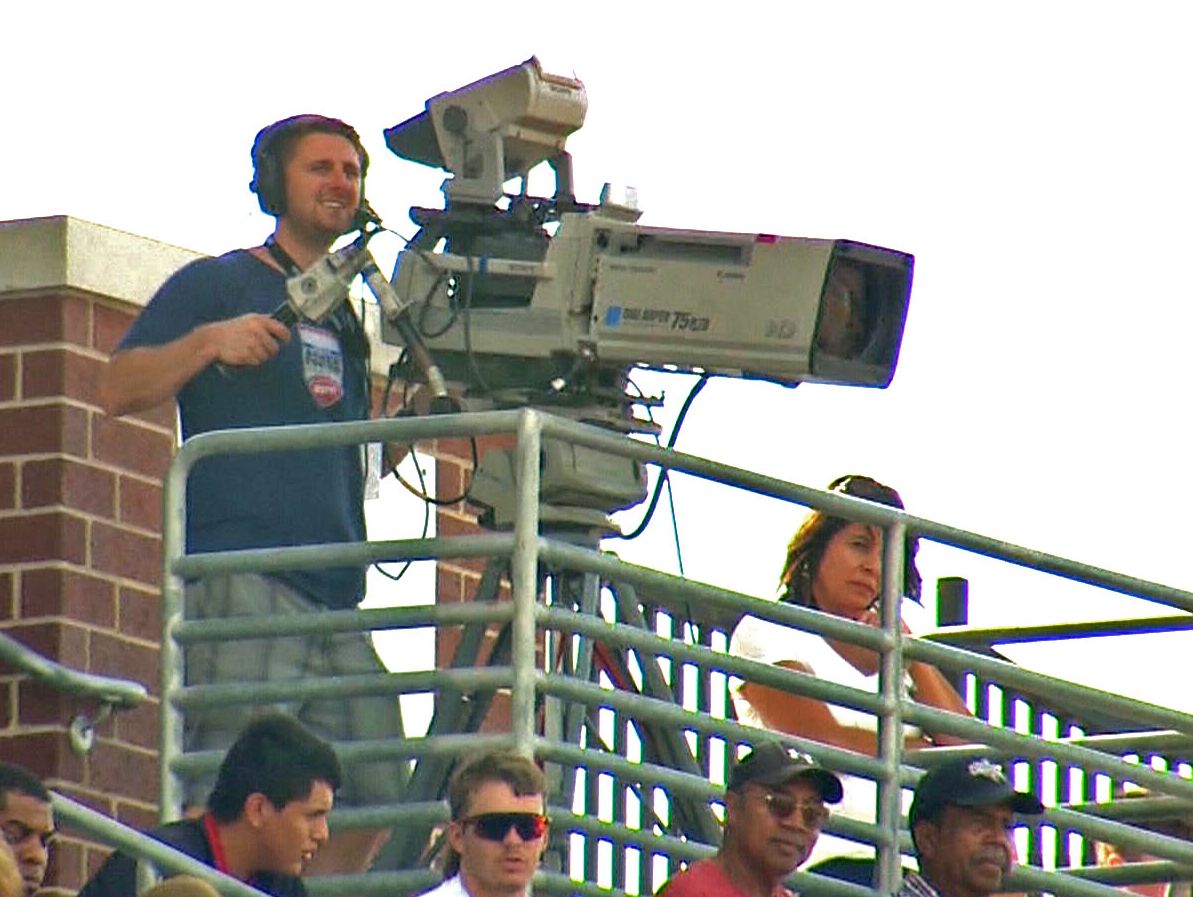 “We didn’t really worry about the TV,” said Arlington Martin safety Tre Brown. “We just came out and played like it was a regular Friday game.”

Arlington Martin beat DeSoto in the first contest; Trinity beat De La Salle out of California in the second game.

Playing on TV — whether locally or nationally — is a way for people to see your program who normally would not have that opportunity. 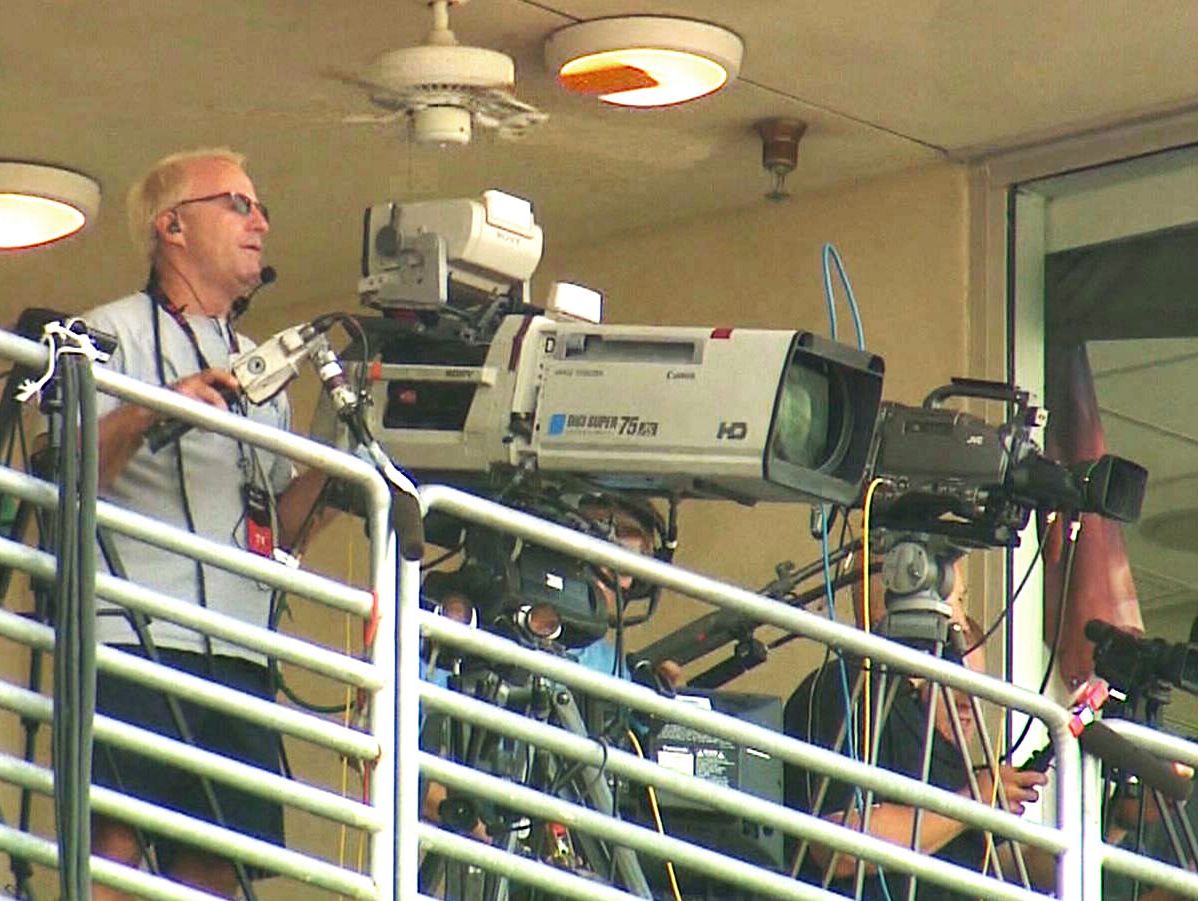 “We probably play as many games as anyone in the state of Texas on TV,” said Cedar Hill head coach Joey McGuire. “We’ve been really blessed to play well in those games.”

Cedar Hill won its game against South Oak Cliff 46-7 in a game televised in the Dallas-Fort Worth market.

“Probably more people getting to see you — that’s what I like,” said Garret McGuire, the long snapper and backup quarterback for Cedar Hill. “It makes the game a little more meaningful.”

Television is a very cosmetic business. You only see what we want you to see, and not the awkward, behind-the-scenes things that we don’t.

Those great shots of the head coaches? Those come from cameras that are uncomfortably close.

“And occasionally, you’ll bump into a camera when you turn quickly,” said Trinity head coach Chris Jensen. “I almost broke my nose a couple times.” 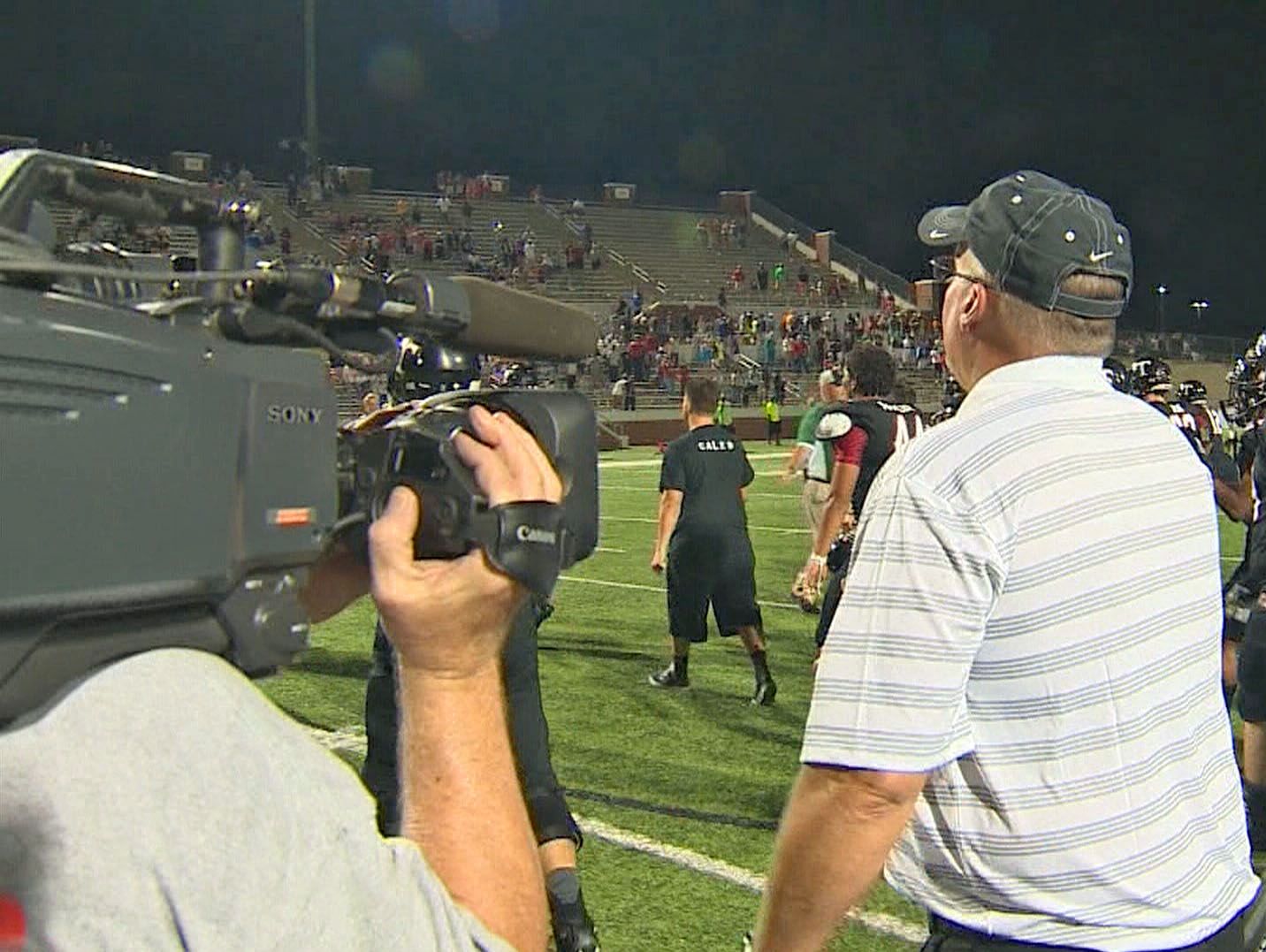 During a televised game, the timeouts last a lot longer than in a regular game. Sometimes teams will be lined up and ready to go a minute or two before the commercial break is over — and they have to wait.

“And so we practice them,” said Arlington Martin head coach Bob Wager. “It’s going to be a three-minute timeout. It’s not necessarily a timeout that we called; it’s dictated to us three times a quarter, and this is what we’re going to do during that period of time.”

The worst thing about playing on TV? Depends on who you ask.

“They say the camera adds 10 pounds,” said Jensen. “And my brother goes, ‘Well how many cameras were on you?'”

https://usatodayhss.com/2015/texas-high-school-football-gets-a-national-audience
Texas high school football gets a national audience
I found this story on USA TODAY High School Sports and wanted to share it with you: %link% For more high school stories, stats and videos, visit http://usatodayhss.com.