KUSA — The Thomas Jefferson Spartans won their home opening game on Tuesday 6-3 against the Evergreen Cougars. The Spartans bats liven up in the third inning scoring two runs from a double, deep to center field by Sydney Thompson.

Evergreen struggled to get anything going prior to the 5th inning, hitting a few singles and even loading the bases only to be stopped by the Spartan defense.

Thomas Jefferson continued to hit well, hitting a single to left field to bring in Jaeyln Jackson to go up 5-0 in the bottom of the fourth inning. The TJ Spartans would go on to win the game 6-4 against Evergreen.

The Spartans take on Fort Lupton on Thursday, while Evergreen plays Boulder on Saturday, Aug. 29. 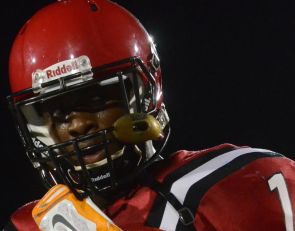 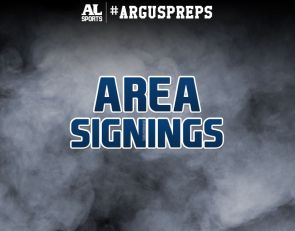 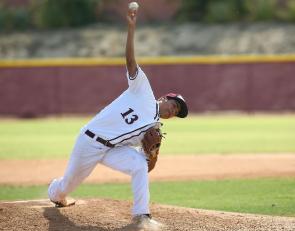 https://usatodayhss.com/2015/thomas-jefferson-beats-evergreen-in-first-game
Thomas Jefferson beats Evergreen in first game
I found this story on USA TODAY High School Sports and wanted to share it with you: %link% For more high school stories, stats and videos, visit http://usatodayhss.com.