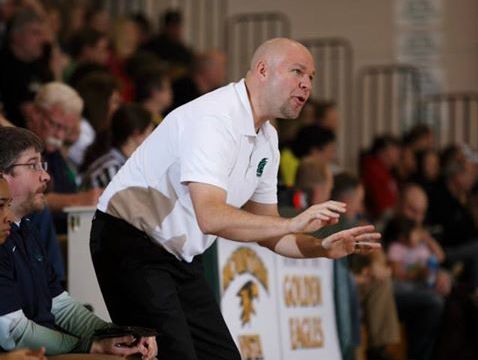 KUSA – The Grizzlies have a new head coach for girls basketball, Matt Asik. Asik is the former girls basketball assistant coach under ThunderRidge’s previous head coaches, Burgin, Bradley and Krueger since 2004. He knows the girls, he know the program, and he is looking to earn that 5A state championship.

“Right off the bat, ultimately our goal as a team is a state championship” said Asik. “We will talk about that as a team on day one.”

Asik has been with the Grizzlies for quite some time. “I know the in’s and out’s of the program,” said Asik. “I’m definitely a veteran here.”

The fact that he has great history with the program will help make up for the fact that the team hasn’t had a consistent coach for the last four years. Asik will be the third head coach in four years for the Grizzlies.

“What I will bring to the program is stability,” said Asik. The girls will have the same coach with Asik at the helm. “I’m not going anywhere,” he said.

“He will inherit a great team, but he will also ensure all levels are competitive and the future is strong,” ThunderRidge Athletic Director, Sean Patterson said. “Matt is a Grizzly and will instill pride on and off the court.”

However, Asik heads into the new position grateful to the prior head coaches he helped assist. “I learned a lot from both Coach Bradley and Coach Krueger and am very thankful for the time we spent coaching together,” Asik said. “They both were wonderful mentors and I would not be the ThunderRidge head coach without their guidance and knowledge.”

ThunderRidge was the 2015 runner-up in last season’s state tournament with a 47-42 loss to Broomfield High School. The Grizzlies have made it to the state tournament consistently while Asik was helping on the bench.

“The expectations don’t ever change at ThunderRidge,” he said, “we want to get kids interested in being a Grizzly and build the program by getting kids involved and building the tradition.” 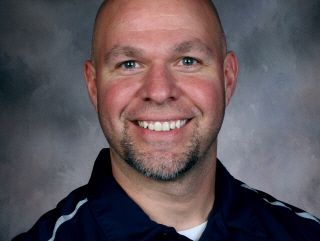 https://usatodayhss.com/2015/thunderridges-new-girls-basketball-head-coach-is-here-to-stay
ThunderRidge's new girls basketball head coach is here to stay
I found this story on USA TODAY High School Sports and wanted to share it with you: %link% For more high school stories, stats and videos, visit http://usatodayhss.com.