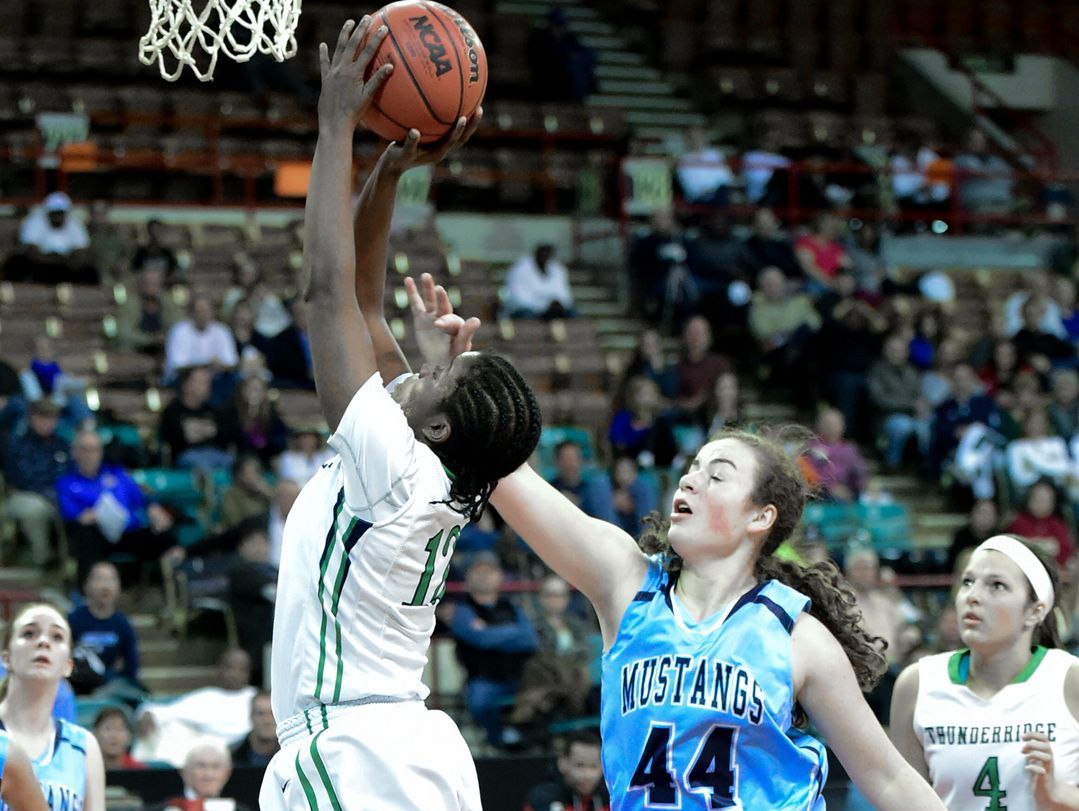 Power forward, Snipes, and shooting guard/small forward Rusk had a combined 44 percent of the points the team scored all last season. The Grizzlies went 25-3, the 5A state runner-up after losing to Broomfield in close game at the University of Colorado Boulder.

Matt Asik, ThunderRidge Grizzlies girls basketball new head coach said, “Right off the bat, ultimately our goal as a team is a state championship” said Asik. “We will talk about that as a team on day one.”

Both Rusk and Snipes will be key senior leaders in taking the Grizzlies back to the 5A state championship for the 2015-16 season.

https://usatodayhss.com/2015/thunderridges-rusk-and-snipes-commit-for-girls-basketball
ThunderRidge's Rusk and Snipes commit for girls basketball
I found this story on USA TODAY High School Sports and wanted to share it with you: %link% For more high school stories, stats and videos, visit http://usatodayhss.com.