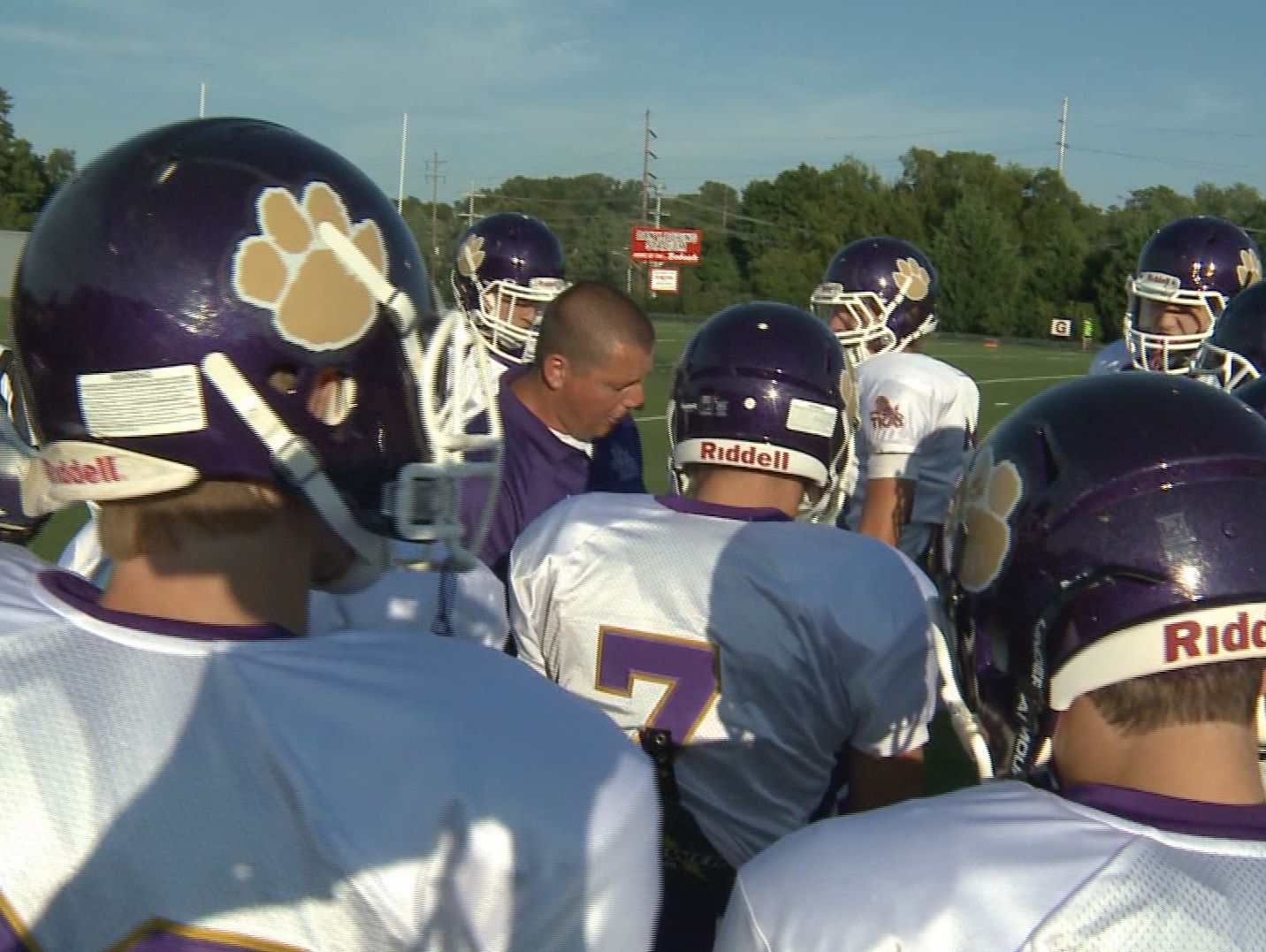 TKA is looking to beef up in the weight room this summer.

The King’s Academy has one major focus this summer: get bigger and stronger.

The Lions are hoping to gain some size in the weight room to help with their physicality on the field this fall.

“Those who are trying to maintain and add size have been adding it and those that need to lose a little bit have certainly been working hard in that realm,” said head coach Matt Lowe.

TKA finished with a record of 8-3 in 2014. The Lions hope to have experience on their size on Friday nights.

“We have a very talent group of skill players returning,” explained Lowe. “I think it all starts with Isaiah Gilmore and Chandler Viscardis. They’re our two senior receiver and defensive backs. They’ve both had all-state type of careers. They both are going to go play college football when their careers are done. So, I think it’s going to start with them.”

The King’s Academy does have a big roster, but the Lions look at that as a positive thing.

“Only having like 25-30 players, everybody pretty much plays and so you get out there you get reps,” said senior Chandler Viscardis. “You learn what you have to do. The experience level is great. Especially in practice, because you’re going both ways. You’re a starter, but you’re also going to be on scout team.”

TKA opens the season at Seymour on August 21.

The Lions have made the weight room an emphasis this summer.