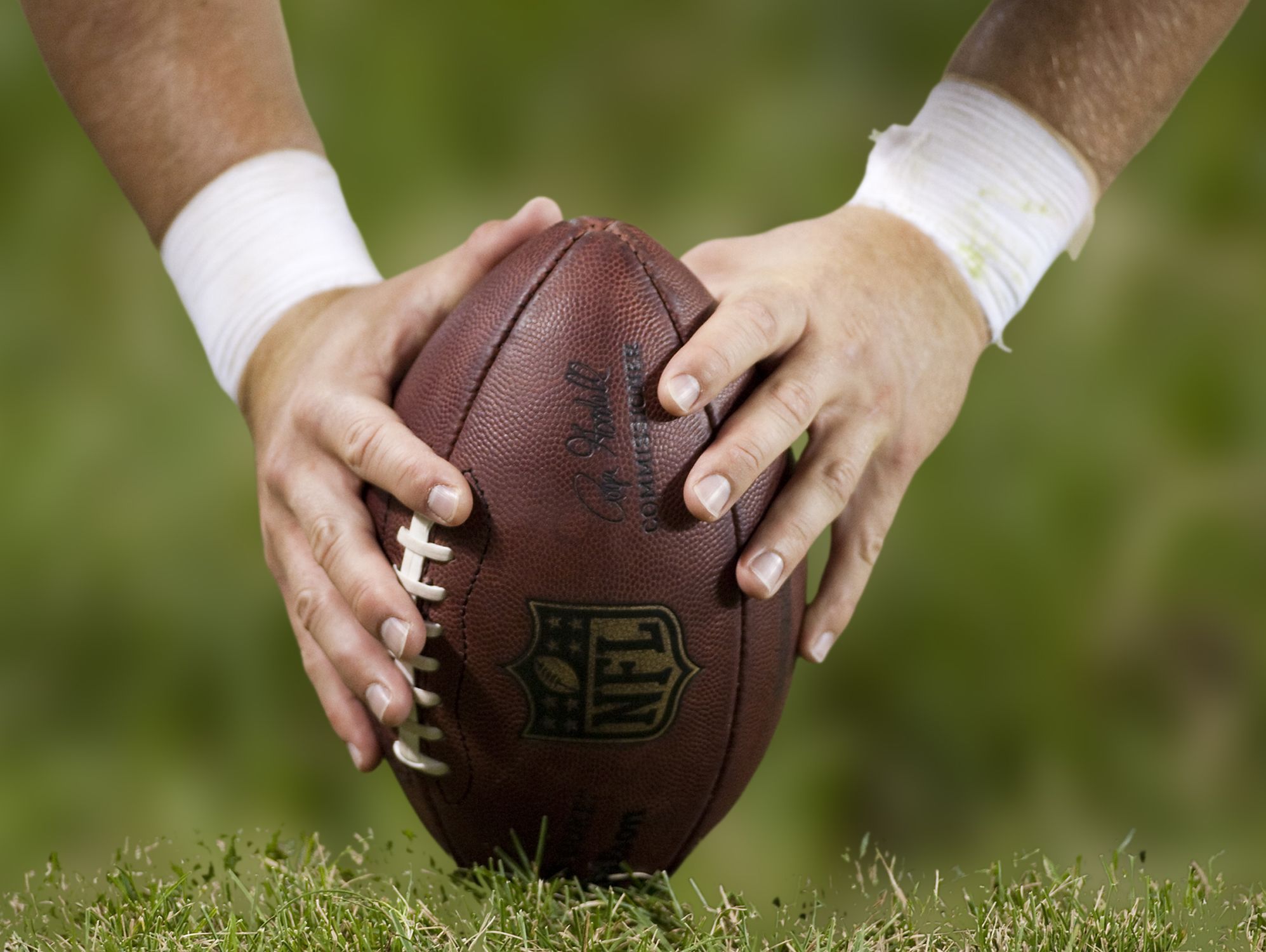 (USA TODAY) — In what could be the first of many watershed moments to impact the landscape of high school football, two University of Minnesota doctors have recommended that football be eliminated from the nation’s schools.

Dr. Steven Miles and Dr. Shailendra Prasad examined football-related concussions to reach their conclusion. Their work will appear in the American Journal of Bioethics.

Here is an excerpt from a statement issued by the doctors about their findings.

Public schools should end their football programs because of the high prevalence of concussions. Five to twenty percent of students experience at least one concussion in a season of play. Nine to twelve year old players experience an average of 240 head impacts per season; high school players average 650 head impacts per season. An initial football concussion increases the risk of a subsequent concussion three or four fold not simply for the balance of that season but for the following season as well. Catastrophic brain injuries, though rare, are far more common in high school and college players who have experienced a previous non-catastrophic concussion.

The brains of children are more susceptible to long-term damage from concussion than adults. Although the frequency of concussion in football is about the same as in hockey, fifty times as many students play football than hockey; football causes far more brain injuries. The brain is an irreplaceable organ, the health of which is foundational for the ability to learn, socialize and for fully realizing life’s physical and vocational opportunities.

The statement notes that football-related concussions can lead to impaired academic performance, memory issues, headaches and absenteeism. They also note the potential long-term effects that can become permanent.

The doctors acknowledge that banning youth football would be unrealistic, but say the pressure of football at the school level coerces young athletes into playing a game fraught with peril.

“If you went to nonschool leagues, those types of coercive pressures would end,” Miles told the Minneapolis Star-Tribune.

Miles and Prasad disagree with the recent statement from the American Academy of Pediatrics that calls for preserving tackle football but increasing alternatives such as flag football or noncontact football. The group called for neck-strengthening exercises and other approaches but not major changes. The doctors called that idea “optimistically speculative.”

They also took issue with waivers that parents and students are asked to sign, saying the consent forms “read like “negligence waivers for a roller coaster.”

Miles and Prasad urged health professionals to take a stand.

By this option, health professionals would oppose public support for bonds to build stadiums or athletic facilities for junior or senior high school football. They would oppose public school programs granting academic credit for playing football or leave of absences for practice or games. Such a proposal would not ban youth football. Private play and private leagues, like the Pop Warner program, would continue. Young people choosing such programs would play purely for the game and not be lured by ‘school spirit.’ Health professionals would continue to promote life long exercise programs and school physical education programs. However, under this proposal, the medical community could help students, schools and society leave a sport on which the sun is setting.

As what happens next, Miles said, “Now that doesn’t mean it will go anywhere, but I think people are looking for a solution to the concussion/school football player issue that does not involve something as difficult as banning the sport.”

https://usatodayhss.com/2015/two-minnesota-doctors-urge-football-to-be-eliminated-from-schools-3
Two Minnesota doctors urge football to be eliminated from schools
I found this story on USA TODAY High School Sports and wanted to share it with you: %link% For more high school stories, stats and videos, visit http://usatodayhss.com.