Urban Meyer: Are you a problem or part of the solution?

Urban Meyer: Are you a problem or part of the solution?

At the Urban Meyer – Dean Hood Youth Football Camp at SPIRE Institute, Coach Meyer took the time to talk to the campers on the importance of being part of the solution.

The Ohio State Buckeyes lost 3 of 4 games during the end the 2014 campaign and the beginning of the 2015 season, culminating in a loss to Virginia Tech.

Coach Meyer talks about the importance of his players becoming part of the “Solution” and not having a bad attitude after the injury to Braxton Miller and the third loss to Virginia Tech.

The players, coaches, parents and everybody around the program had to buy into what Urban Meyer was doing. The coach, in the end, sacrifices more time than any player.

Coach Meyer’s message in the end has a great message for all high school athletes, parents and coaches: When you are down and out, how will you recover, how will each individual devote him or herself to become part of the “Solution?” 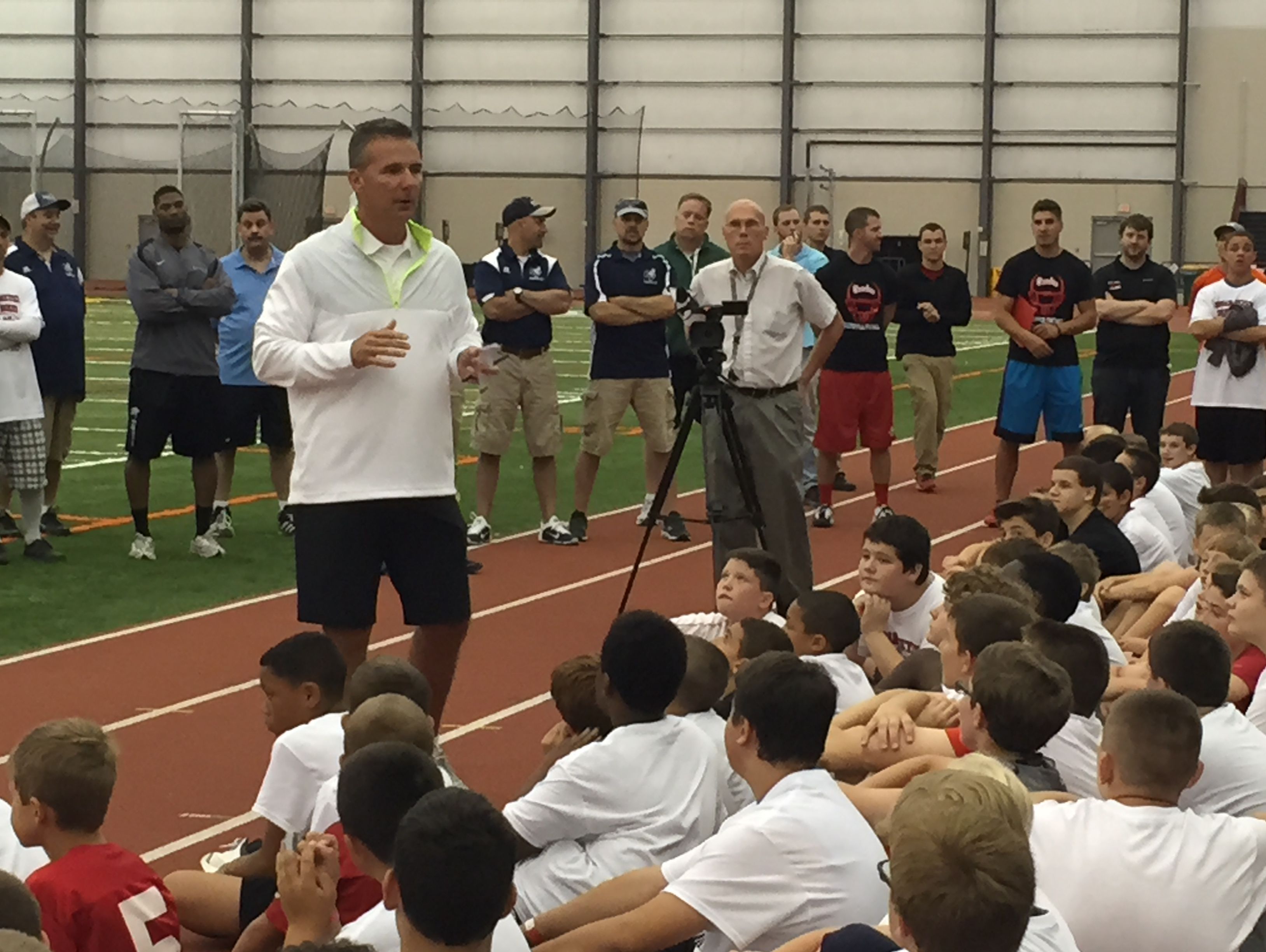 What can your team accomplish?

https://usatodayhss.com/2015/urban-meyer-are-you-a-problem-or-part-of-the-solution
Urban Meyer: Are you a problem or part of the solution?
I found this story on USA TODAY High School Sports and wanted to share it with you: %link% For more high school stories, stats and videos, visit http://usatodayhss.com.