Odell Beckham, watch out! An 8th grade student made a catch that would make even the New York Giants receiver stand up and take notice.

Jason Reichel of Wesleyan made the incredible one-handed catch in Saturday’s game against Holy Innocents. Click the video above to watch the amazing play! (Thanks to Christie Reichel for sending us the video!) 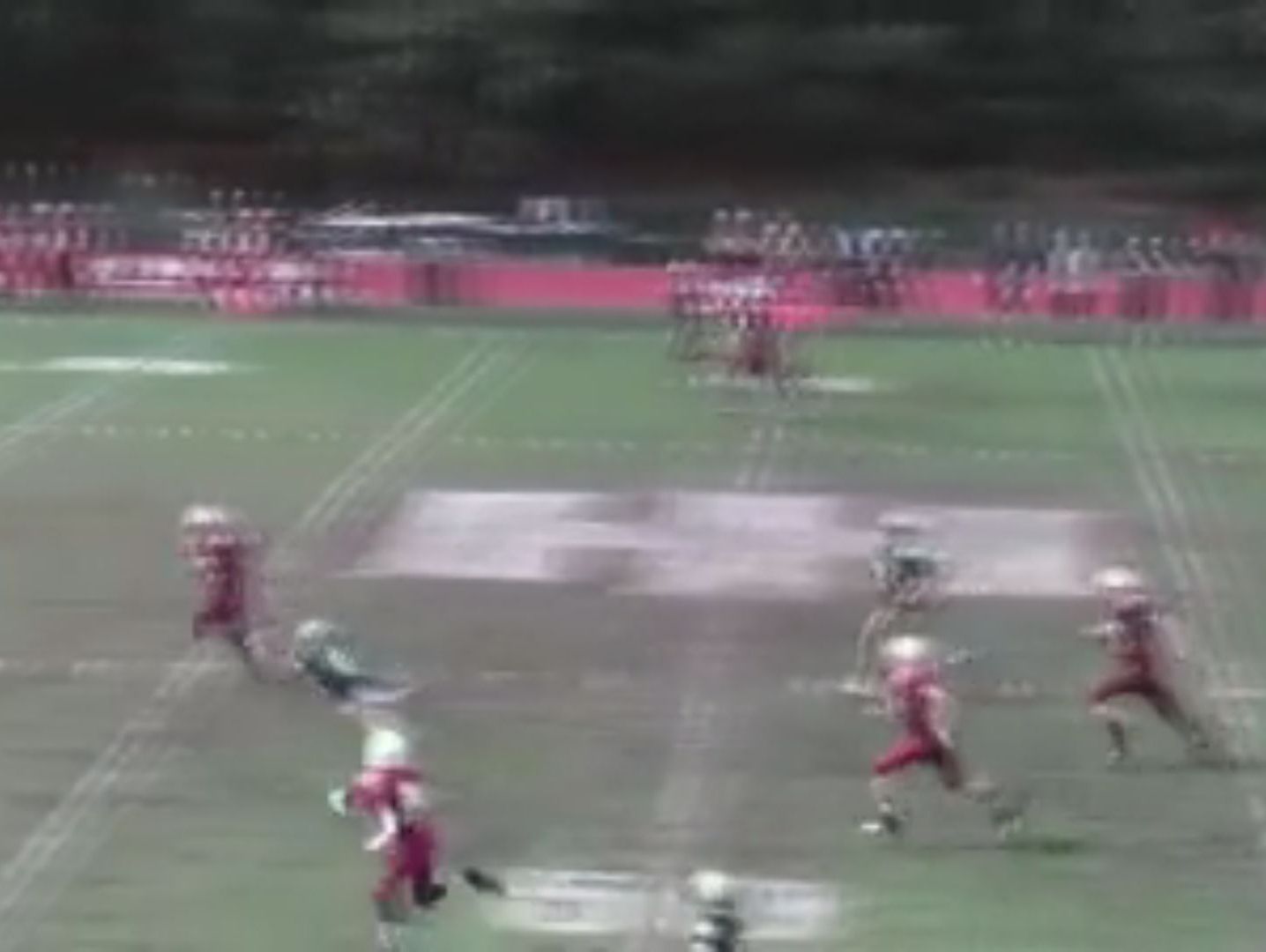 Jason Reichel of Wesleyan made the incredible one-handed catch in Saturday’s game against Holy Innocents.

Some have called the one-handed catch Beckham made last year against the Dallas Cowboys the “greatest catch of all time.” 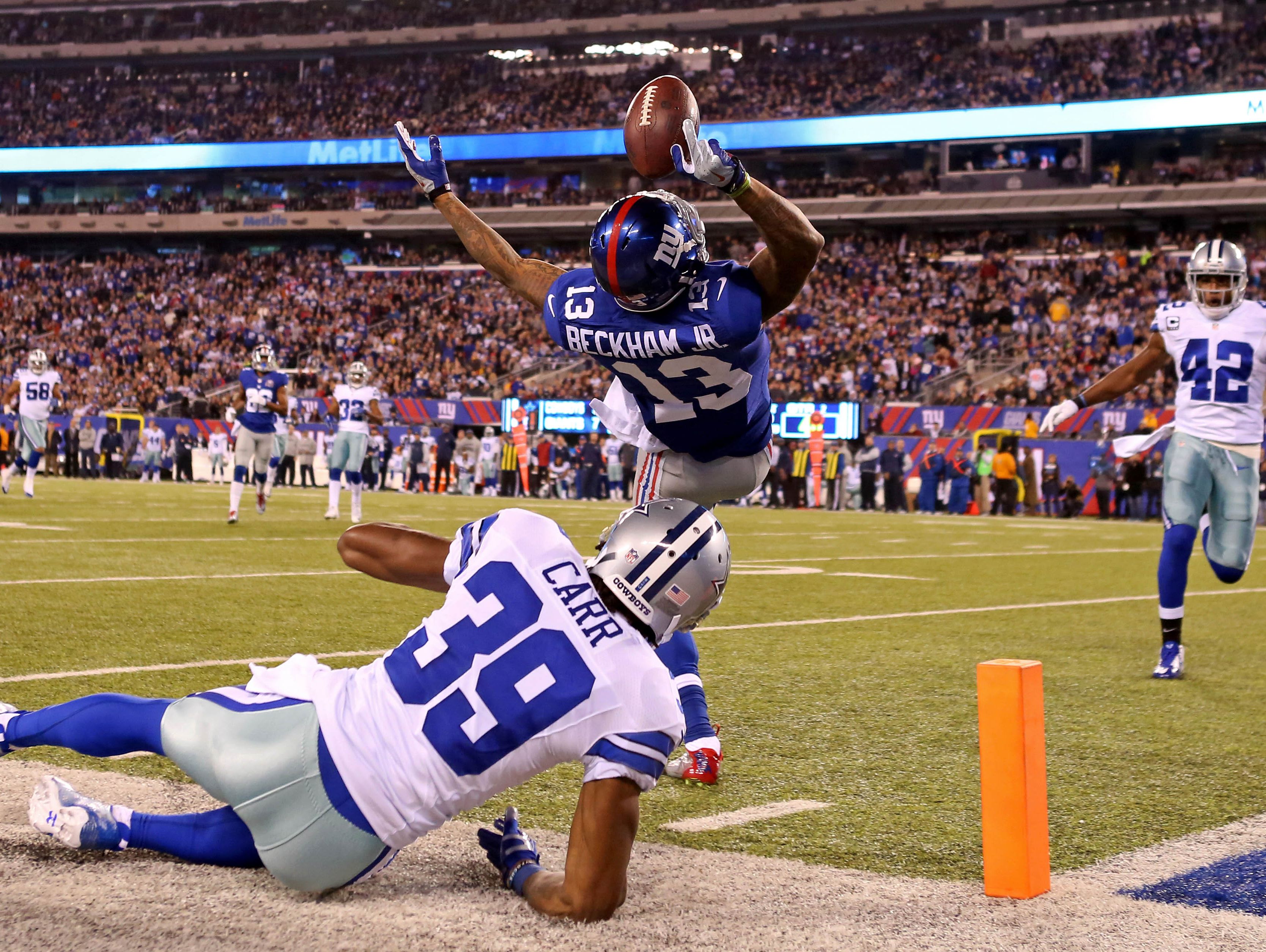 Check out frame-by-frame photos of Reichel’s catch below:

Mom has funniest response ever to week of snow days

Man rescued after having seizure while skydiving

Man has huge surprise for wife on 10th anniversary

Watch emotional video of twins coming out to father

Watch the viral video that reminds us ‘love has no labels’

Dancer gets serious cardio workout to ‘Uptown Funk’ on treadmill

https://usatodayhss.com/2015/video-8th-grader-makes-catch-that-would-make-odell-beckham-jealous
VIDEO: 8th grader makes catch that would make Odell Beckham jealous
I found this story on USA TODAY High School Sports and wanted to share it with you: %link% For more high school stories, stats and videos, visit http://usatodayhss.com.