Vote to be part of the ultimate game day experience

Vote to be part of the ultimate game day experience

First Coast Sports will be hosting a Sideline 2015 Kickoff Preview special on Thursday, August 20th at 8 PM, and we want you to be part of the festivities. 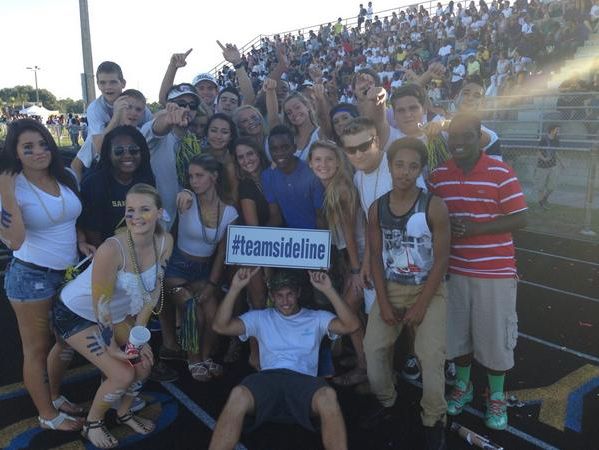 Students from Sandalwood High School pose for a photo during a First Coast News game of the week in 2014.

For the second annual event, the First Coast Sports team will take the show on the road to the school with the most votes by the time the poll closes on Sunday, August 16th at 11 PM for featured role in this high school football preview show.

First Coast News sports director Chris Porter, along with the winning school’s football players, coaches, band members, cheerleaders, and fans will be showcased during our special. This will include live interviews and performances.

If you’d like your school to play a major part in this show, be sure to round up your friends and vote as many times as possible before voting ends on Sunday, August 16th at 11 PM.

https://usatodayhss.com/2015/vote-to-be-part-of-the-ultimate-game-day-experience
Vote to be part of the ultimate game day experience
I found this story on USA TODAY High School Sports and wanted to share it with you: %link% For more high school stories, stats and videos, visit http://usatodayhss.com.