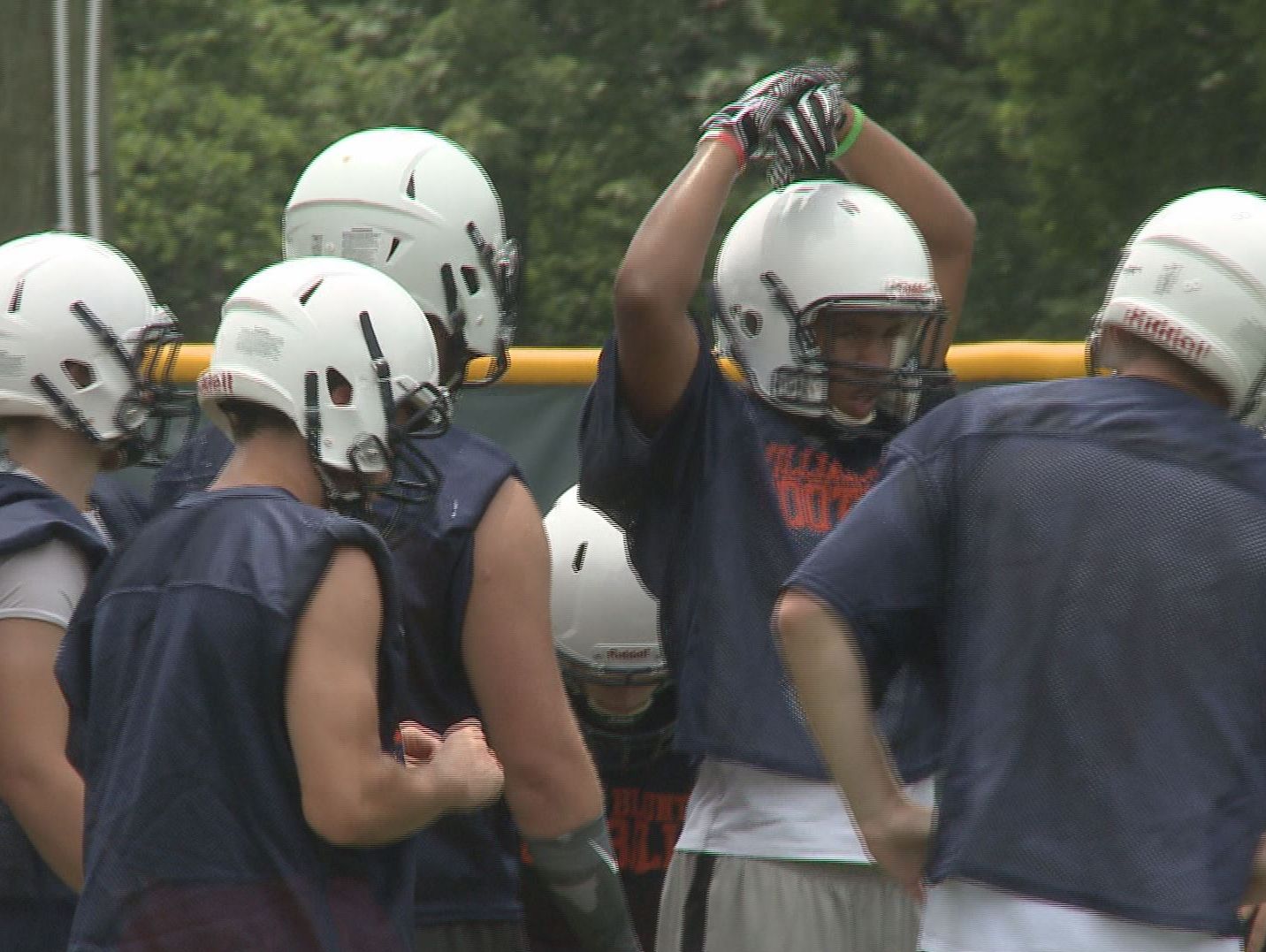 The Governors attended 7-on-7 passing camp at Maryville College.

William Blount hasn’t had a winning season since 2007. That was also the last time the Governors went to the playoffs. New head coach Philip Shadowens is hoping to get them back to winning ways.

“We have a bunch of kids that are ready to win and eager to get better and that’s the most impressive part,” said Shadowens.

William Blount is automatically in the 2015 playoffs thanks to the new 6A classification rules, but that’s not enough.

Shadowens resigned from his former position as Blackman’s (Murfreesboro) head coach in February after six seasons with the Blaze.

“This is my third new coach in four years,” said senior Chase Nuchols. “I’ve never really been able.. had to just adapt to one, but Coach [Shadowens] moved here and it was real easy. He’s just a really good guy. He stated what he wanted to happen and we’re going to make it happen.”

William Blount went 3-7 in 2014. They’ll look to improve on that starting August 21 when they start the season on the road at Lenoir City.

The Governors have a new head football coach.