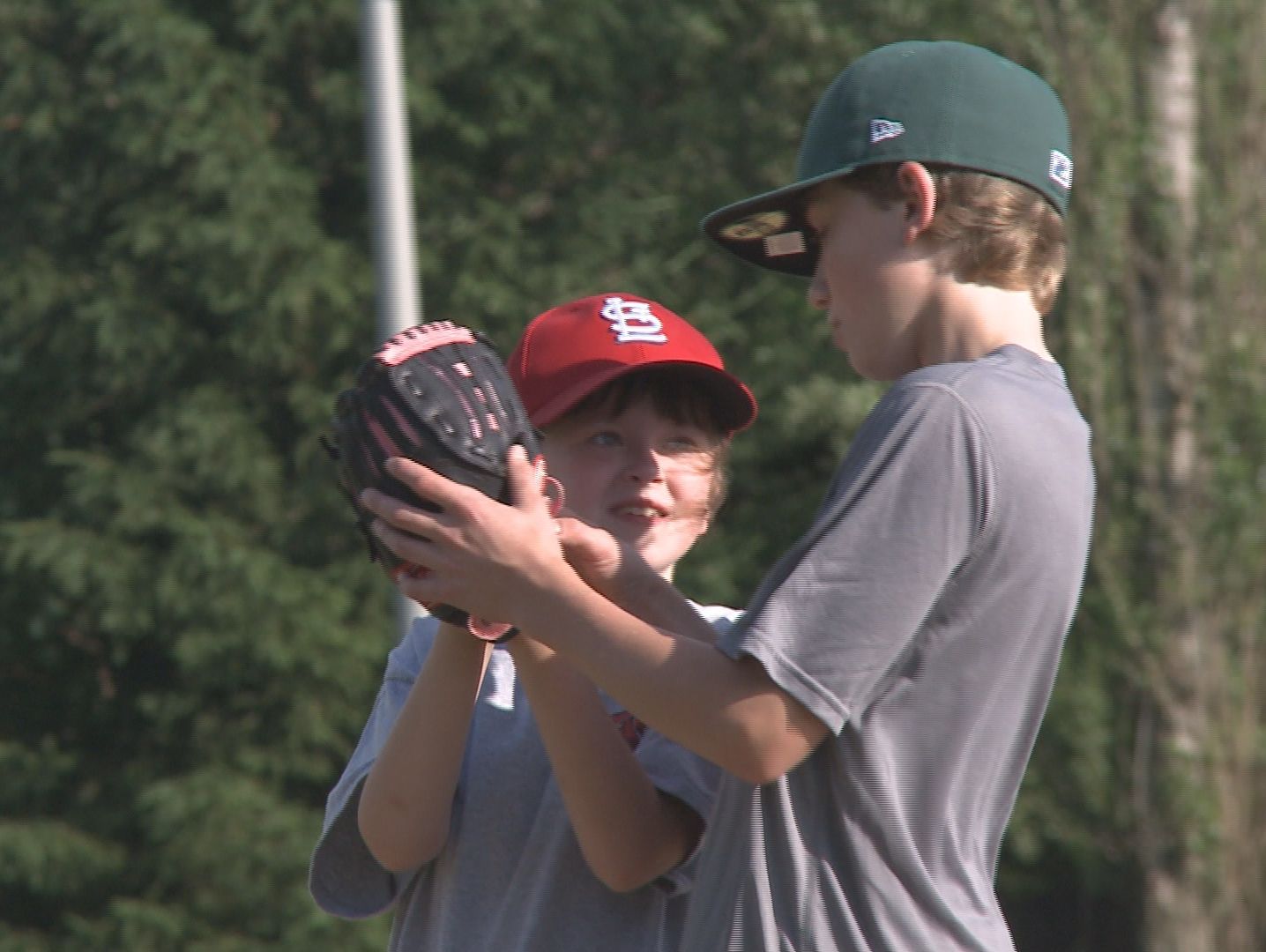 SPRINGVILLE, N.Y. – Jarrett Wolf will be a freshman at Springville-Griffith Institute High School in the fall. But Jarrett acts way beyond his years.

Jarrett spends his free time in the summer volunteering at the Springville Challenger League, a baseball league for kids with disabilities.

It all started as a school project. Last year, Jarrett had to pick an organization or group of people he wanted to help as part of his “kids can make a difference” project.

His love for baseball made it easy to pick the Challenger League. In March 2014, Jarrett organized an indoor clinic to benefit the league. But a year later, there was no assignment and Jarrett still ran the clinic.

He continues to volunteer with the league in the summer and hopes to run his indoor clinic every year until he graduates. Jarrett also says he hopes the league will continue to grow and even add another team in the future.