Athlete of the Week: Molly Stewart

Athlete of the Week: Molly Stewart

Last week: Livonia’s leading scorer, a 5-foot-9 guard, had a team-high 17 points while Livonia edged Olean in the Class B Far Western Regional at Buffalo State. The Bulldogs advanced to the state semifinals, where they face Canton of Section X at 10 a.m. Friday at Hudson Valley Community College. Stewart’s scoring average is 15.3 points.

About me: Most Valuable Player of the Section V Class B1 Tournament. … Named to the Section V Ronald McDonald All-Star Game for seniors. … Has scored in 98 consecutive games. … Became the fourth Bulldog with the girls basketball team to score 1,000 varsity points. … Member of two sectional champion cross country teams at Livonia. …. No 1 pitcher on the Livonia softball team. She can also play first base and second base. … On track to be valedictorian of the Livonia Class of 2016. “A lot of late nights.” … Her favorite class is “probably math. This year, I take calculus. It’s pretty interesting.” …  “My top choice is Clarkson. I’d play basketball, if I went there.” Plans to major in engineering.

Livonia’s senior Niki Templeton, No. 23 pressuring a Waterloo ballhandler earlier this season, is the second-leading scorer among the Bulldogs.

Livonia’s Molly Stewart, wearing No. 13, leads the Bulldogs with 15.3 points per game. 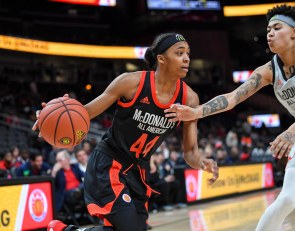 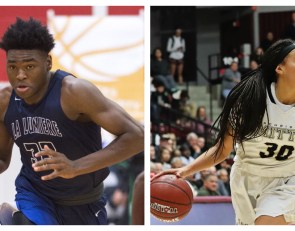 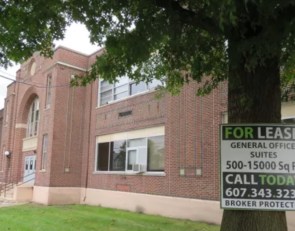 https://usatodayhss.com/2016/athlete-of-the-week-molly-stewart
Athlete of the Week: Molly Stewart
I found this story on USA TODAY High School Sports and wanted to share it with you: %link% For more high school stories, stats and videos, visit http://usatodayhss.com.