As you plant yourself in front of the television this weekend to watch another round of the excitement from the Olympics in Rio, thought you’d like to know about an important Louisville native who is taking care of some extremely important business at the games.

Tom Neb’s mom Carole made him send me this photo before he left for the Olympics.

Tom Neb, a graduate of Ballard High School and the University of Kentucky, has been selected again by USA Cycling to be the mechanic for the USA mountain bike team. This will be his third Olympics — he went to Beijing and London.

Neb grew up in Louisville, was active in local bike racing and as a child, worked at Bicycle Sport and Scheller’s Bike Shops. He now lives in Durango, Colo., and owns his own bike store, San Juan Cycles.

Neb’s proud mom, Carole, still lives in Louisville and says her son gets some pretty nice perks as part of the United States Olympic support team, including staying in the Olympic Village, maintaining the Olympic cyclists’ bikes on the sidelines of all the action and marching in the closing ceremonies of the games.

“You know everyone on the USA team wears the designer clothing provided by Ralph Lauren but Tom doesn’t really dress that way when he’s not at the Olympics so he’s given me a few things,” she said. “I wear a beret he gave me from the London Olympics.”

Keep an eye out for Neb during the mountain bike races at the Rio Olympics the second week of the games. 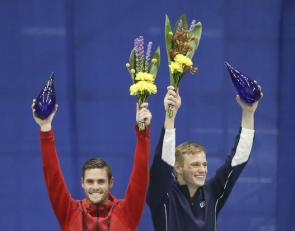 10 Hoosiers who could win gold at Rio Olympics 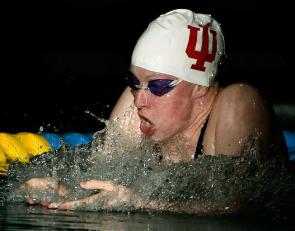 Olympic swimming tune up comes to Indy this weekend

https://usatodayhss.com/2016/ballard-grad-keeps-bikes-tuned-up-in-rio
Ballard grad keeps bikes tuned up in Rio
I found this story on USA TODAY High School Sports and wanted to share it with you: %link% For more high school stories, stats and videos, visit http://usatodayhss.com.