Tickets for the most attended high school basketball tournament in the nation go on sale Tuesday.

The Bass Pro Tournament of Champions has featured outstanding high school basketball teams and top college basketball prospects from across the nation for 32 years. The tournament this year will feature four of the top 10 teams in the country, including players deemed by recruit rankers to be the No. 1 prospects in the country from the junior and sophomore classes.

For more information about the tournament, visit http://www.bassprotofc.com.

Students: $30 for three nights or $10 for single night 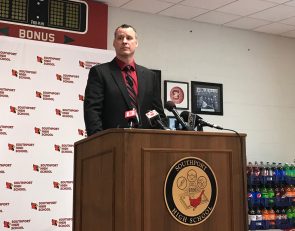 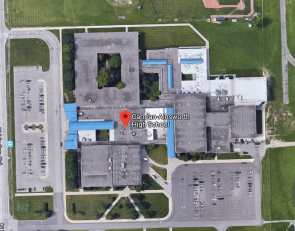 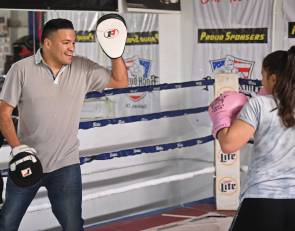 https://usatodayhss.com/2016/bass-pro-tournament-of-champions-tickets-set-to-go-on-sale
Bass Pro Tournament of Champions tickets set to go on sale
I found this story on USA TODAY High School Sports and wanted to share it with you: %link% For more high school stories, stats and videos, visit http://usatodayhss.com.