Hunter Echols and Jamire Calvin are teammates for undefeated Cathedral (Los Angeles), and for their last high school game, they will play together in the U.S. Army All-American Bowl.

Echols, a defensive end, and Calvin, a wide receiver, were honored Friday when the Selection Tour presented by American Family Insurance came to their school. The Phantoms face Palos Verdes on Friday night.

At nearly 5.4 and 231 pounds, Echols is ranked as the No. 7 weakside defensive end in the Class of 2017 and the No. 13 player in the state of California. He committed to USC in early August after receiving 33 reported offers.

Calvin is 5-9 and has been clocked at less than 4.5 in the 40-yard dash. He has 24 reported offers with Notre Dame and Nebraska among his biggest suitors. He already has taken an official visit to Lincoln. 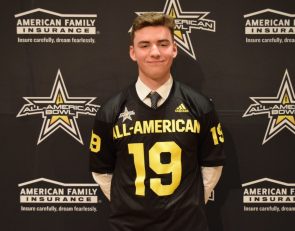 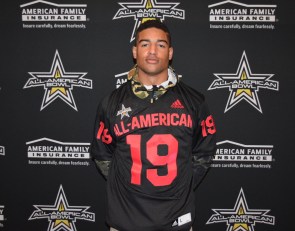 Once 'under the radar,' McKel Broussard ready to shine in All-American Bowl 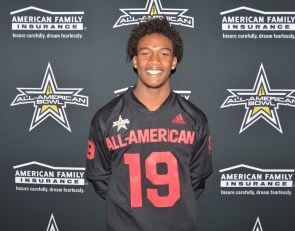