Jefferson returns this year as a graduate student after missing the last 27 games with a broken right foot.

Asked about Jefferson’s comment, coach Mike Krzyzewski said that confidence in something he wants in recruits.

“It’s something that we hope we recruit, too, that you recruit kids that will be confident in the skin that they have and hopefully their skin will grow, so there will be more talent and that,” he said.

“But I think there are a couple things he means in that. One is that no matter what decisions are made, how much time you’re playing or whatever, to be you. Don’t be a number, don’t get caught up in numbers. The other thing is to be — like for him, he’s our — he and Matt (Jones) are our two main leaders in real time, but Amile has the personality to show it even more. He’s got to be comfortable in his skin so that he can impart the knowledge in real time, not at a time-out but while it’s actually happening to our guys, and he can do that. He can do that. 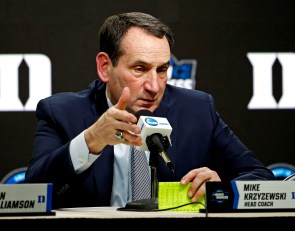 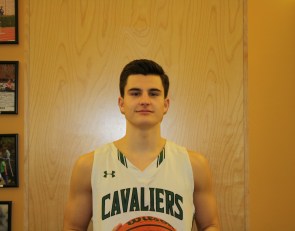 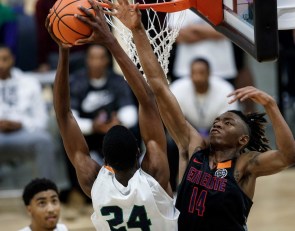 Elite players are sifting through post-summer recruiting interest and offers

https://usatodayhss.com/2016/coach-k-wants-recruits-who-are-confident-in-the-skin-they-have
Coach K wants recruits who are 'confident in the skin they have'
I found this story on USA TODAY High School Sports and wanted to share it with you: %link% For more high school stories, stats and videos, visit http://usatodayhss.com.