A special primetime edition of ESPN’s investigative reporting program Outside the Lines will train its spotlight on extreme hazing, particularly among high school programs.

According to ESPN, the program’s investigative team — led by reporter John Barr — spent eight months investigating a trio of hazing incidents. The first is the case of former Oak Hills football player Josh Villegas, who claims he was forcibly sodomized while a freshman on the Hesperia, Calif. team. The Outside the Lines team also reports on the case of late Milton, Vermont teen Jordan Preavy, who committed suicide following hazing suffered as a member of the Milton football team.

Villegas is speaking publicly about his experience for the first time on the program while Preavy’s father and stepmother are reflecting on the circumstances that precipitated their son’s untimely death.

Outside the Lines PRIMETIME: Hazing: The Hidden Horror 9/13 10pm ET from ESPNFrontRow on Vimeo.

Together, the three cases paint a vivid picture of both the brutal natures of hazing, and the repeated structural failings that too often allow the cycles of hazing to perpetuate.

Outside the Lines Primetime Hazing: The Hidden Horror airs Tuesday at 10 p.m. on ESPN. 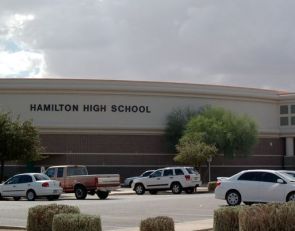 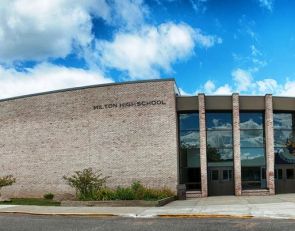 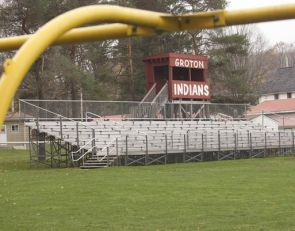 https://usatodayhss.com/2016/espn-outside-the-lines-special-focuses-spotlight-on-high-school-hazing-with-focus-on-three-cases
ESPN Outside the Lines special focuses spotlight on high school hazing with look at three cases
I found this story on USA TODAY High School Sports and wanted to share it with you: %link% For more high school stories, stats and videos, visit http://usatodayhss.com.