Findlay Prep (Henderson, Nev.) guard Markus Howard announced Sunday that he will reclassify to the Class of 2016 and has committed to Marquette.

Howard spent one year at Findlay Prep, where he was the team’s leading scorer this season, after leading the state of Arizona in scoring as a sophomore at Perry (Gilbert)  at 32.2 points per game

He made the announcement via this video directed by his brother Jordan:

In an accompanying story on Sports360AZ.com, he said: “My motivation to graduate early comes from my wanting to learn from the best coaches who’s desire is to continue to develop me. I will also be doing so at a younger age than most freshmen. …

“From a club basketball perspective, I have always played at an elite level and enjoyed competing. Playing college basketball a year earlier than my graduating class seemed the natural progression for me,” he mentioned. “Working with my father who’s in the field of strength and conditioning, I understand the physical toll my body could possibly take with another season of playing and traveling. Familiar with the great care a D1 college athlete receives early on just made total sense for me.”

Howard said he had a 4.0 grade point average last semester and expects to do the same this semester.

He chose Marquette over Arizona State, Baylor and Central Arkansas. He had decommitted from Arizona State during his sophomore year. 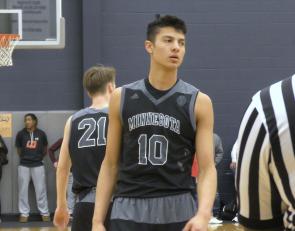 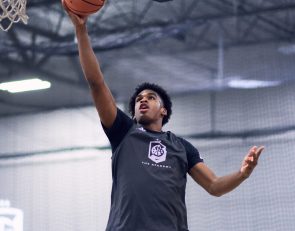 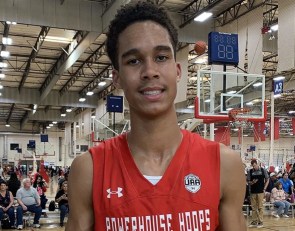 https://usatodayhss.com/2016/findlay-preps-markus-howard-reclassifies-to-2016-commits-to-marquette
Findlay Prep's Markus Howard reclassifies to 2016, commits to Marquette
I found this story on USA TODAY High School Sports and wanted to share it with you: %link% For more high school stories, stats and videos, visit http://usatodayhss.com.