Williamston’s Michael Walter, right, is pushed out of bounds by Lansing Eastern’s Kyangelo Robinson after catching a pass Friday, Aug. 28, 2015, in Williamston.

EXPERIENCE IN THE TRENCHES
The offensive line is one of the biggest strengths for Eastern entering the season. The Quakers have five starters back on the offensive line from a year ago — Adam Rodriguez, DeAndre Wilson, Y Crim, Dontrell Trainor and Marcus Wright. Eastern also returns all-league tight end Desmond Davis, who was a key blocker last fall.

GETTING DEFENSIVE
One of the areas Matlock is most looking for improvement in from his team is on defense. The Quakers gave up an average of 45.3 points per game and gave up 34 points or more in each of their nine contests a year ago. Eastern has seven starters back on defense who will try to be a part of the defensive improvement.

MAKING PROGRESS
Matlock also said eliminating mental breakdowns will also be vital for the Quakers as they strive to get headed in the right direction in Matlock’s second season. Eastern, which enters the season with an 11-game losing streak, is trying to get the foundation started and develop a winning culture. 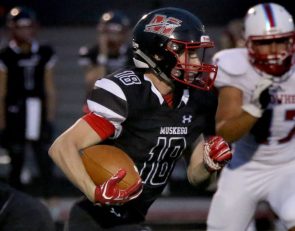 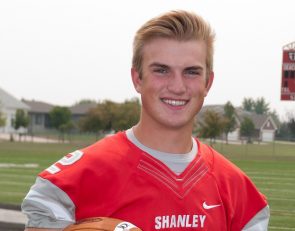 Quakers working to make strides after a winless season.