A fundraiser will be held at Thursday’s Fort Collins High School boys soccer game against Monarch to help support a player’s mother who is fighting brain cancer.

Heather Keaten, mother of Fort Collins junior Matthew Keaten, was diagnosed with stage IV brain cancer last December. She has undergone two brain surgeries, the second leaving her with paralysis and expressive aphasia. This has required her family to seek 24-hour care for her.

Keaten will serve as the Lambkins’ honorary team captain for the 6 p.m. game Thursday. Admission to the game is free, but the team is requesting donations from spectators to help support the Keaten family. The soccer team has also sold T-shirts as a fundraiser.

The game will be played at the fields at Fossil Ridge High School, 5400 Ziegler Road, Fort Collins. 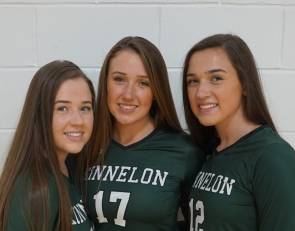 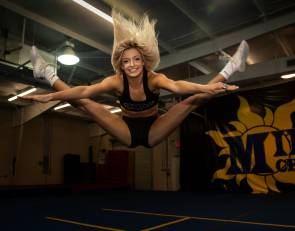 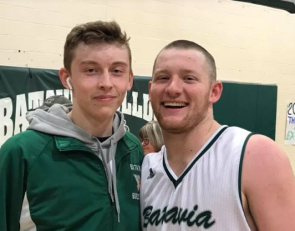