Jayden Beasley paced the Indians with 18 kills and seven blocks, while Madison Kimmel had 29 assists, 24 digs and a pair of aces. Tori Cleveland finished with 10 kills and 18 digs in the win.

“The girls worked really hard,” said Fort coach Sue Leonard. “We touched a lot of balls on defense. We had a great defensive effort.”

“They are a team that never gives up,” said Leonard. “That’s a good thing. It says a lot about them.”

Fort Defiance is at home Tuesday against Stuarts Draft. 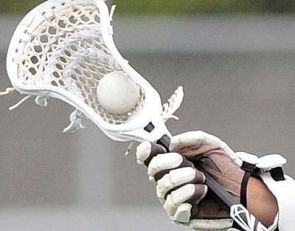 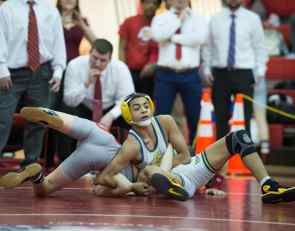 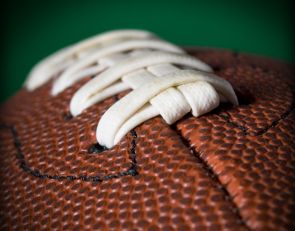