“I was just wanting to throw strikes,” Heath said. “I knew I had a solid defense behind me. I just let them take care of the rest.”

The host squad won the first two games of the best-of-three, quarterfinal series – which began with Thursday afternoon’s 5-0 victory.

Heath (6-1) tossed a complete-game three-hitter, issuing two base on balls and allowing one unearned run while striking out three hitters.

“He’s been there for us all year,” PJP II head coach Michael Brown said of Heath, who has signed to play baseball for Chattanooga State Community College next year. “He competes like nobody’s business. He was tired at the end, but he just kept coming.”

Heath was locked in a pitcher’s duel with MBA senior Brandon Bennett early on. However, Knights’ junior rightfielder Jordan Weems put the Knights on the board with an opposite-field home run to rightfield on a 3-2 pitch in third inning. It was the first hit of the game for PJP II.

“I knew that was the spark we needed,” Heath said. “That set the tone for the rest of the game.”

The Knights added two runs in the seventh on a dropped fly ball off the bat of junior catcher Jack Shuttleworth.

Heath gave up a run in the bottom of the seventh on a sacrifice fly for the Big Red’s only run.

PJP II is in search of its first victory at the state tournament.

Junior Mason Hickman, a Vanderbilt University commitment, is expected to start for the Knights on Tuesday.

“We’ve got our guy rested and ready to go,” Brown said of Hickman. “He pitched the best game of his high-school career against them last year. We’re going to need that out of him again, and we need to scratch out some runs.”

14 things to do this weekend in Nashville

Industry scrambles to prepare for wine in Tennessee grocery stores 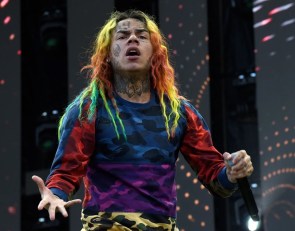 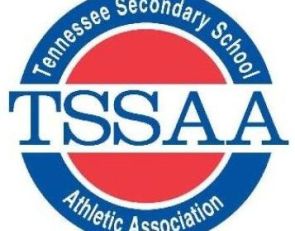 https://usatodayhss.com/2016/heath-hurls-pjp-ii-past-mba-into-state
Heath hurls PJP II past MBA, into state
I found this story on USA TODAY High School Sports and wanted to share it with you: %link% For more high school stories, stats and videos, visit http://usatodayhss.com.