It has been a big year for boys basketball stars in the state of Texas. Ten players on Texas schools are in the ESPN 100 for the Class of 2016. Imagine 10 percent of the top prospects in the class come from one state.

Among those names is Andrew Jones, a 6-4 shooting guard from Irving MacArthur. Jones, ranked No. 29 in the nation and No. 5 in the state, is also staying in his home state, having signed with Texas. 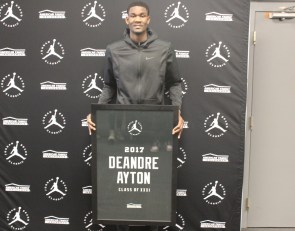 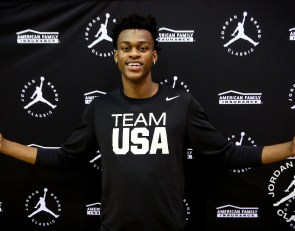 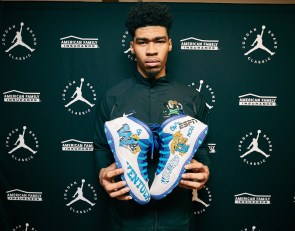