Dansville senior Daniel Hartman can thank his coach for his standout goal in the first half of last week’s soccer match against Leslie.

With his team preparing to set up for a corner kick, Aggies coach Ethan Felsing told Hartman, who was playing defense, to “move up and go score.” Moments later, Hartman was running across the 18-yard box and his head connected with the ball before it landed in the back of the net.

The diving header ended up being the game-winning goal, as Dansville went on to defeat the Blackhawks, 3-0, in the Dansville Invitational championship game. The play was captured on video and was voted the State Journal high school video of the week.

“I’ve never scored a diving header before,” said Hartman, who has six goals this season. “When that happened, I wasn’t really thinking. I just wanted to get the ball in the net.”

Aside from the victory coming in the championship game, Hartman said he believes it was the program’s first-ever victory over Leslie. The Aggies have jumped out to an 8-2 start this fall, and Hartman said it’s one of the program’s best starts in recent history.

In prior years, Hartman, a senior, said Dansville struggled to get enough players to field a solid team. This season, the number of participants have increased significantly, he added.

The Aggies are hoping to carry their momentum into the postseason.

“The past few years, our football and other sports programs have been getting more recognition, but, now, (soccer) is becoming more popular,” Hartman said. “Our morale is (high).” 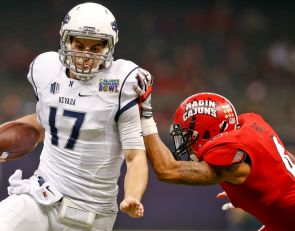 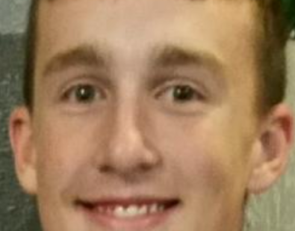 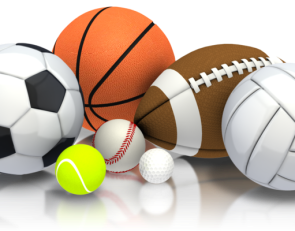