Today we caught up with Christ School’s (Arden, N.C.) Damon Harge Jr., one of the top floor generals in the 2018 class.

The greatest motivating factor that’s gotten me to where I am today is… “Remembering how much people used to sleep on me because of my size (5-foot-9). I was always smaller than most of the players I played against and they thought, because I was smaller, I wouldn’t be as good. That’s always motivated me. Even now I have to work that much harder than a player that’s 6-feet or taller, but that gives me an edge because it makes me want to go that much harder. I’m gonna show you why you shouldn’t have underestimated me.”

Here are the fruits of Damon Harge Jr.’s motivation. 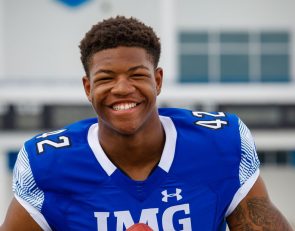 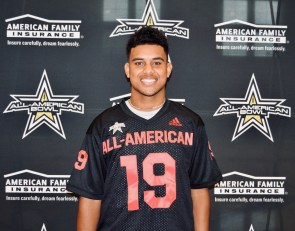 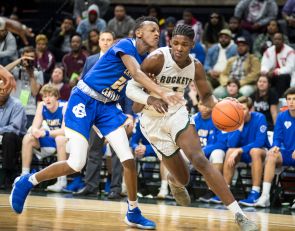 https://usatodayhss.com/2016/motivation-monday-damon-harge-jr-dishes-on-what-fuels-his-grind
Motivation Monday: Damon Harge Jr. dishes on what fuels his grind
I found this story on USA TODAY High School Sports and wanted to share it with you: %link% For more high school stories, stats and videos, visit http://usatodayhss.com.