The game was moved indoors because of the weather so lacked the ambience of the blacktop, but that did not stop Jamir Harris.

He scored 34 points, including 14 in the fourth quarter, to lead The Patrick School to a 76-63 victory, the school’s first in the league. St. Anthony was aiming for its fifth consecutive title.

“The last two years we lost in this championship game of Hamilton Park so we were due for one,” Harris told The Jersey Journal. “We came into this game with a lot of energy and intensity and we were able to come out of here with a victory.”

R.J. Cole led St. Anthony with 24 points. He will be the only returning starter from a St. Anthony team that won the state’s Tournament of Champions last season. 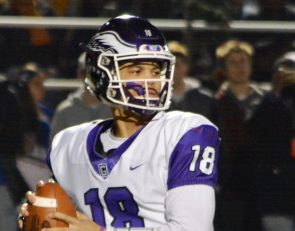 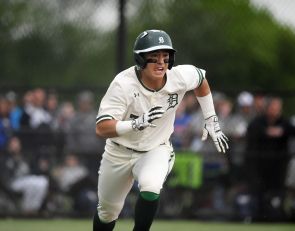 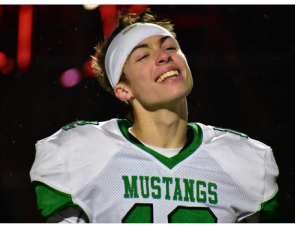