The Maryville (Tenn.) Police Department is investigating a theft that occurred during a pancake breakfast fundraiser for the Maryville High School track and field team over the weekend.

The team was hosting a pancake breakfast at Aubrey’s Restaurant on Saturday when “about $1,200” was stolen, Maryville athletic director George Quarles said on Tuesday.

The incident was reported to the Maryville Police Department, which confirmed to the News Sentinel on Tuesday that an active investigation led by Lt. Carlos Hess is underway.

“We had a pancake breakfast,” Quarles said. “They have a donation jar at the front at Aubrey’s here in Maryville. Apparently some guy came in and asked some questions. He walked around, and went back and stole the whole jar. It was about $1,200, dadgum. 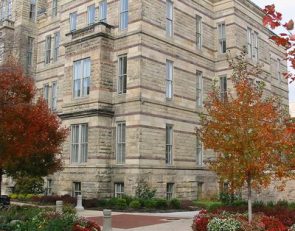 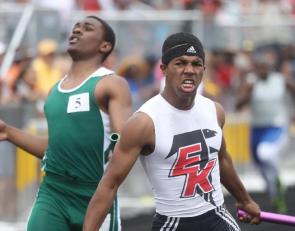 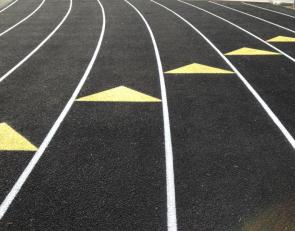